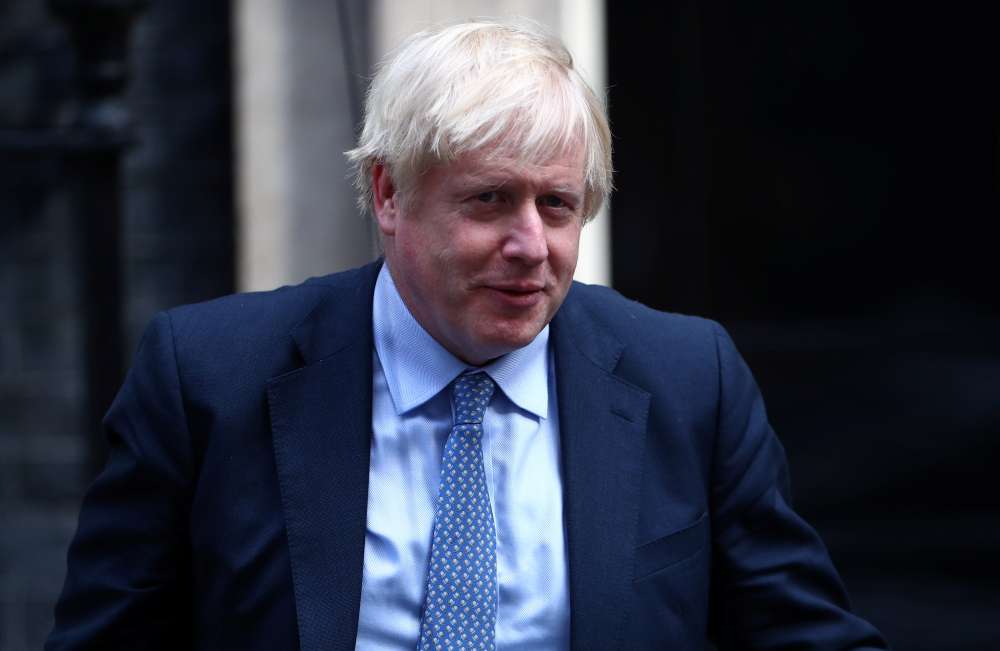 Britain’s Supreme Court will hear a third and final day of legal arguments on Thursday over whether Prime Minister Boris Johnson acted unlawfully when he suspended parliament in the run-up to Brexit.

If Johnson loses, he may be compelled to recall parliament earlier than scheduled, giving additional time for legislators to scrutinise and oppose his plans to lead Britain out of the European Union, with or without a divorce deal, on Oct. 31.

The court’s ruling could come late on Thursday at the earliest, but is more likely to be delivered in the following days. The 11 justices have given no indication of how long they would take.

Before the suspension, Johnson suffered one defeat after another in parliament, where he has no majority. Most members of the House of Commons are opposed to a so-called “no-deal Brexit” scenario, predicting that it would cause economic damage and severe disruption, including to food and medicine supply chains.

The hearing in the Supreme Court stems from Johnson’s decision to ask Queen Elizabeth to prorogue, or suspend, parliament from Sept. 10 to Oct. 14, on the grounds that he needed the time to prepare a new legislative agenda.

Johnson’s opponents contend that the real reason why he sought the suspension was to prevent parliament from interfering with his Brexit strategy, and therefore that he unlawfully misled the sovereign with his advice.

Under Britain’s complex, uncodified constitution, parliament is sovereign, although the exact scope of that sovereignty has been subject to legal debate during the Supreme Court hearing.

Lawyers representing the prime minister told the court during the two previous days of hearings that the dispute over the suspension was a political issue, not a matter for judges, and that Johnson’s purpose was not improper.

They also signalled that if he lost the case, he could ask the queen to recall parliament. However, they gave little clarity as to exactly how or when that would happen and what else the prime minister might do.

On Thursday, the court will hear arguments from lawyers representing various people and bodies who are not parties to the legal dispute but whose views are considered relevant and important. They include the semi-autonomous governments of Scotland, Northern Ireland and Wales.

There will also be an intervention on behalf of John Major, a former prime minister whose years in office between 1990 and 1997 were marked by bitter divisions and conflict within his own Conservative Party over Britain’s relations with the EU.

Johnson is also a Conservative prime minister, and the party is more divided than ever over the EU issue.

Major, who famously described some of his own anti-EU cabinet members as “bastards”, has argued vigorously that Britain should remain in the EU and has warned that a no-deal Brexit would be disastrous for the nation. He has sided against Johnson in the Supreme Court case.

By In Cyprus
Previous articleNicosia points to “IPC’s systemic problems”, calls on Ankara to pay damages awarded by Court
Next articleFinance Minister won’t give in to public sector’s demands