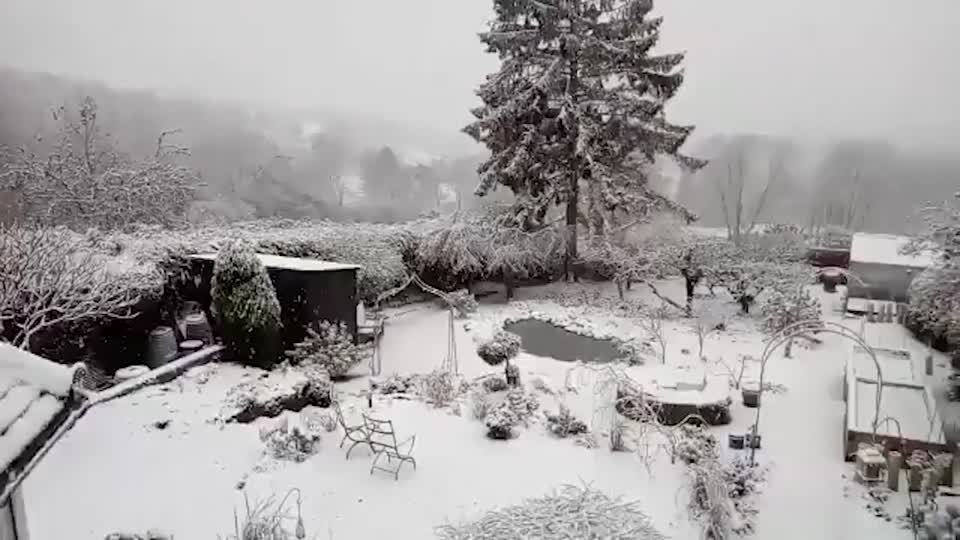 Snow and ice warnings were raised for London and the UK’s southeast as temperatures dipped overnight following Storm Bella’s onslaught over the weekend.

Snow is already falling in north-west England, the Midlands and southern England. Rain moving over Wales and England in the early hours is also expected to turn to snow. Parts of Wales, Scotland and Northern Ireland are under a snow warning.

By gavriella
Previous articleRapid test locations on 29 December
Next articleDr. Dietis says people must have no doubts about the vaccines