Britain reported another day of record COVID-19 cases on Christmas Eve, with new estimates showing swathes of London’s population are carrying the virus, underlining the relentless advance of the Omicron variant.

Omicron’s rapid spread has driven a surge in cases over the last seven days, especially in the capital.

Around 1 in 20 Londoners likely had COVID-19 on Dec. 16 and early estimates – which could yet be revised – suggest this may have risen to 1 in 10 today (Christmas Day), models from the Office for National Statistics (ONS) showed on Friday.

Many industries and transport networks are struggling with staff shortages as sick workers self-isolate, while hospitals in Britain have warned of the risk of an impact on patient safety.

However, Prime Minister Boris Johnson, who has staked considerable political capital on the Christmas of 2021 being “considerably better” than the previous year, on Tuesday ruled out new restrictions before the day itself, saying that there was uncertainty about the severity of Omicron and hospitalisation rates. 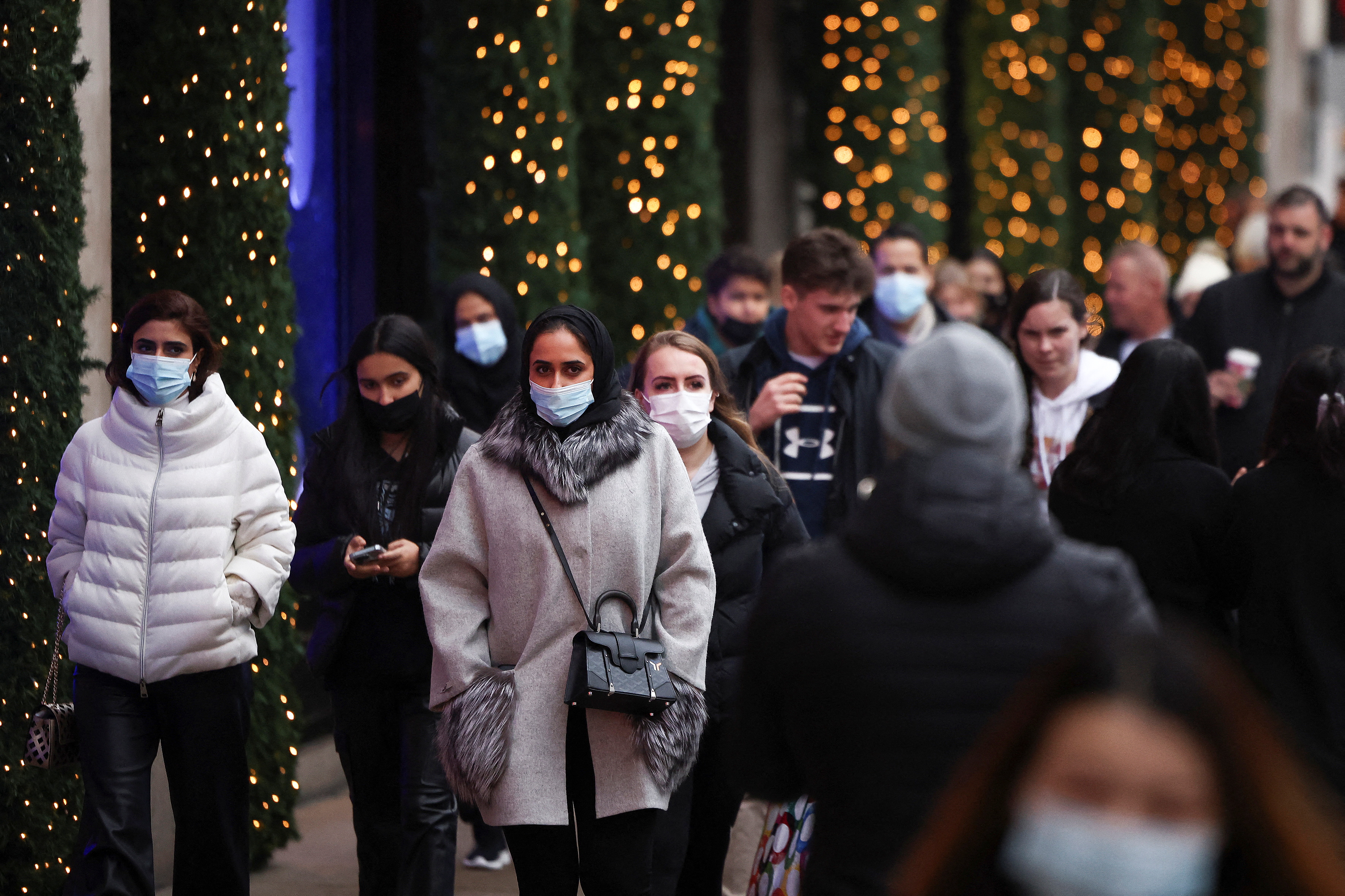 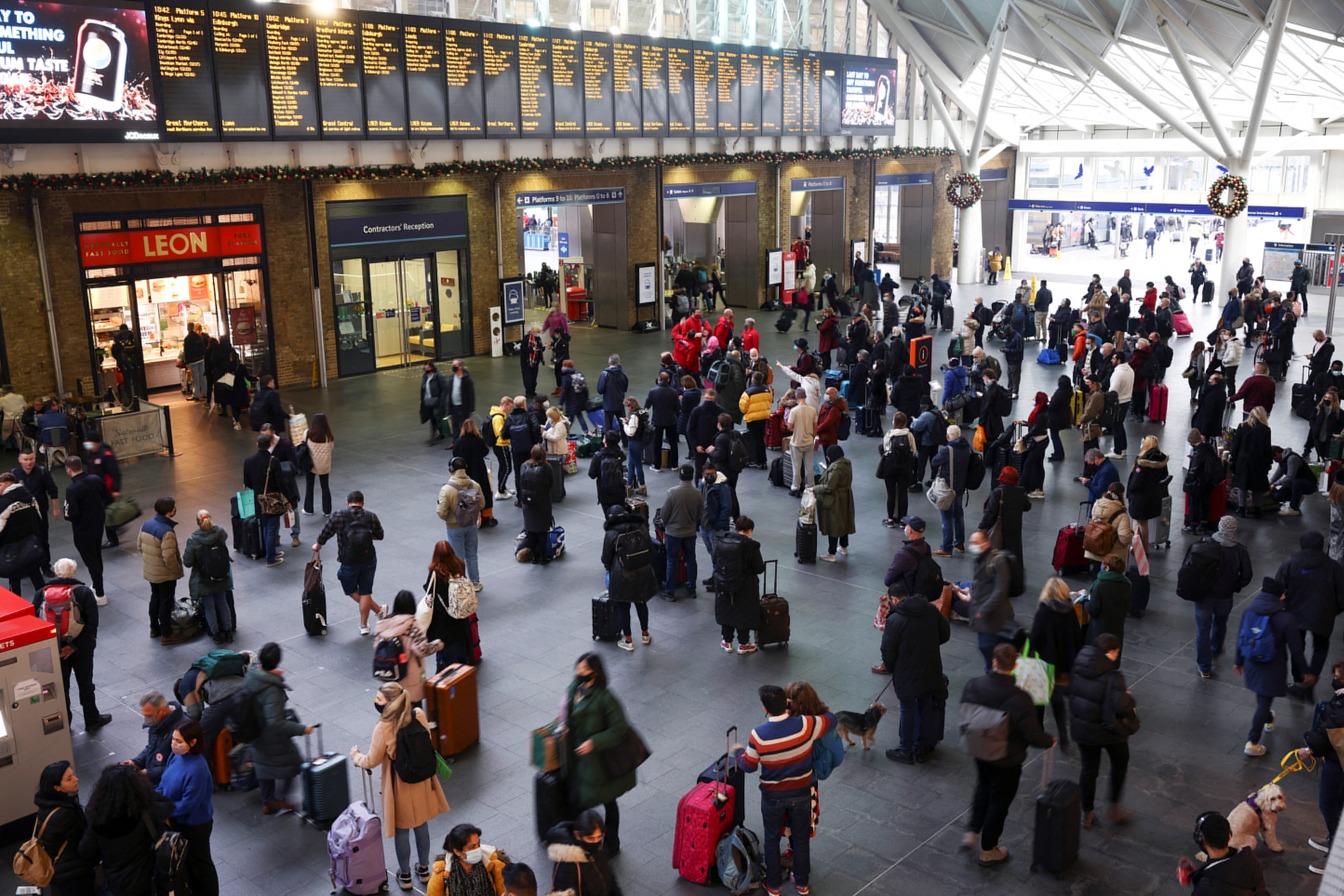 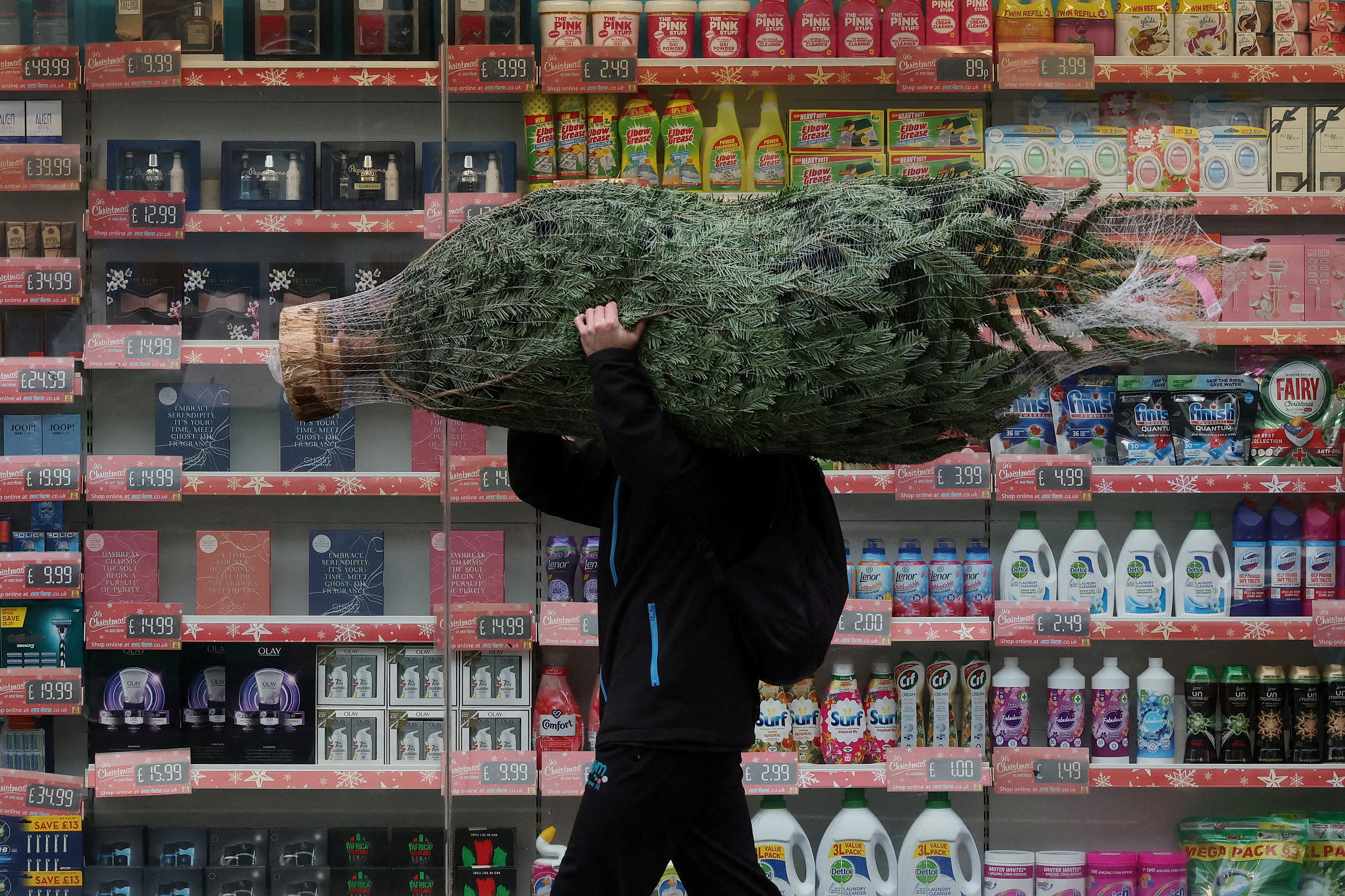 While recent research on Omicron suggests it has a lower rate of hospitalisation than previous variants of COVID-19, health officials have maintained a cautious note about the outlook.

“There is a glimmer of Christmas hope… but it definitely isn’t yet at the point where we could downgrade that serious threat,” Jenny Harries, head of the UK Health Security Agency, told the BBC.

“What we have got now is a really fine balance between something that looks like a lower risk of hospitalisation – which is great news – but equally a highly transmissible variant and one that we know evades some of our immune defences.”

On Friday the government reported 137 new deaths within 28 days of a positive COVID-19 test, down from 147 on Thursday, and bringing the total during the pandemic to 147,857 – the highest in Europe.

The ONS said prevalence increased across all parts of the United Kingdom, with Scotland showing the lowest rate of infections at 1 in 65 people on Dec. 19.

The ONS estimates showed around 1 in 35 people in England – equivalent to 1.54 million people – were infected with COVID-19 during the six days to Dec. 19.

The early modelling of the subsequent days suggested that could have risen to more than 2 million people on Sunday, or around 1 in 25.