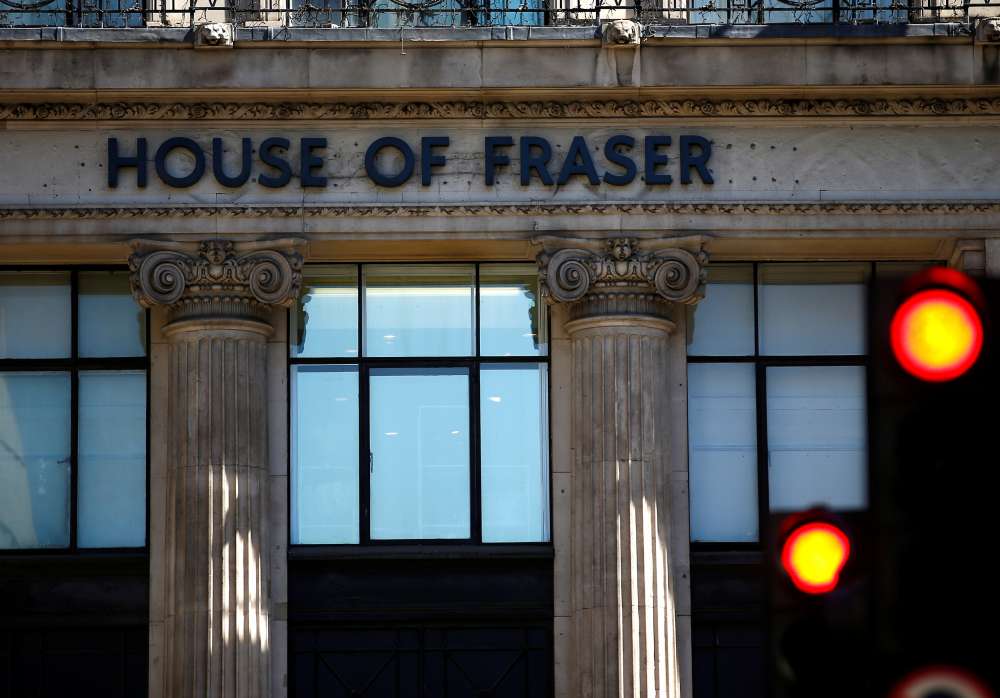 British department store retailer House of Fraser will seek the appointment of administrators on Friday after negotiations with its investors and creditors failed to conclude in a “solvent solution”, the BBC reported.

The move into administration, a form of creditor protection, puts up to 17,000 jobs at risk and means the group, whose history stretches back to 1849, could join a growing line of UK retail casualties.

House of Fraser said in June it needed to shut 31 of its 59 stores and make up to 6,000 people redundant to survive, but that rescue programme was thrown into doubt after Chinese group C.banner pulled out of a plan to inject fresh equity.