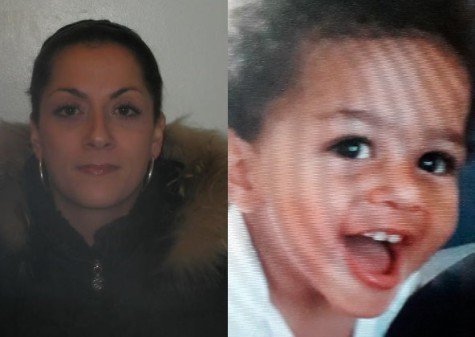 London police have issued an appeal to find a mother who has gone missing with her one-year-old son.

Miriam Alkiviades, 35, of Feltham, was reported missing around 10:00 hrs on Saturday, August 25 after failing to attend a family engagement in Kingston.

This is described as very out of character and her family are concerned for their welfare.

She is believed to be in the company of her one-year-old son Marley.

It is unknown where she might have gone but she may in the Hounslow area.