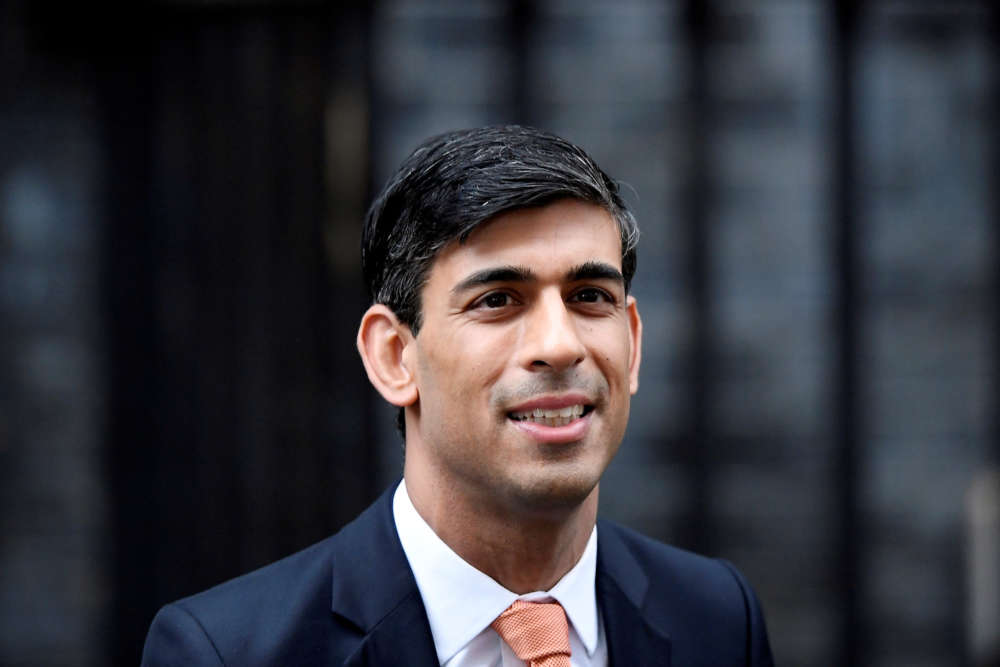 LONDON, Jan 8 (Reuters) – British Prime Minister Rishi Sunak said on Sunday he was willing to discuss pay rises for nurses in a bid to end strikes that have deepened a crisis within the health service the day before the government meets with trade union leaders.

Britain’s National Health Service, long treasured and funded by taxpayers, delivers free care to all, but is under strain following years of relative underinvestment and the fallout from the COVID-19 pandemic.

The strikes, staff shortages, and winter flu have led some hospitals to declare critical incidents. Patients are facing hours-long waits for ambulances, and some are being treated in corridors.

Sunak, who is under increasing pressure including from members of his Conservative Party to improve wage offers to healthcare staff, said the government was willing to have conversations with union leaders about pay, despite ministers previously refusing to reopen talks about this year’s deal.

Pat Cullen, the head of the Royal College of Nursing union, said she had a “chink of optimism” after noticing a “little shift” in the prime minister’s stance.

Thousands of nurses in Britain will go on strike again on Jan. 18 and 19 over pay after walking out on two days in December.

“The prime minister talked about coming to the table. That’s a move for me because I’ve said ‘let’s meet halfway’. I can’t negotiate on my own,” Cullen said.

“We will put our case, but what the government wants to talk about tomorrow is pay moving forward and in the broadest terms. That is not going to avert the strike action that’s planned for 10 days’ time.”

Sunak also repeatedly refused to say whether he uses private healthcare insisting the issue is a “distraction from the things that really matter”.

“As a general policy I wouldn’t ever talk about me or my family’s healthcare situation,” he said. “It’s not really relevant.”