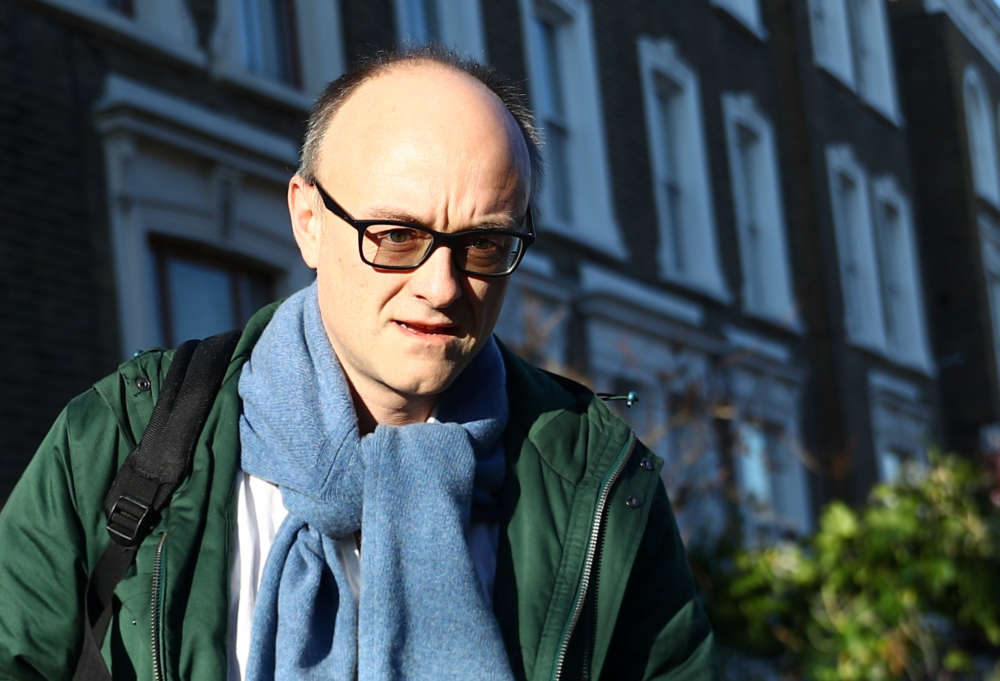 Amid heavy speculation that Cummings might resign following the departure of close ally Lee Cain on Wednesday, he told BBC political editor Laura Kuenssberg that his position “hasn’t changed” since he wrote in January that he wanted to be “largely redundant” within a year.

The BBC report added that a senior Downing Street source said Cummings would be “out of government” by Christmas.

Cain, alongside Cummings, was one of a few in Downing Street who helped drive the prime minister’s Brexit agenda, a cheerleader for Johnson’s hard-line stance to “get Brexit done” and “take back control” to restore sovereignty to Britain.

Cain’s departure suggested tension at the heart of government as the UK prepares to complete its Brexit journey out of the European Union.