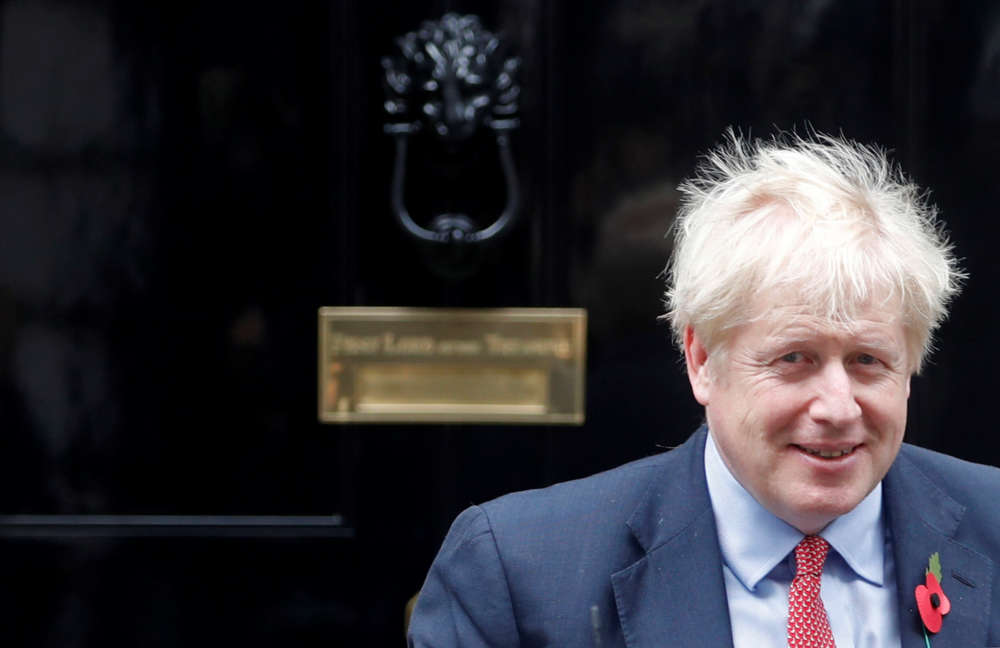 Cummings, who masterminded the 2016 campaign to leave the European Union during the Brexit referendum, travelled to Durham in late March, when a strict lockdown was already in place.

Johnson’s office said Cummings made the journey to ensure his 4-year-old son could be properly cared for as his wife was ill with COVID-19 and there was a “high likelihood” that Cummings would himself become unwell.

“I behaved reasonably and legally,” Cummings told reporters outside his house after telling them to stay 2 metres apart in accordance with government guidelines.

Asked if he would consider his position, he said: “Obviously not.” He then chided reporters for being wrong about the result of the 2016 Brexit referendum.

“You guys are probably all about as right about that as you were about Brexit: do you remember how right you all were about that?” Cummings said.

Downing Street said Cummings’ “actions were in line with coronavirus guidelines” and said the Guardian and the Mirror newspapers, which first reported the story, had made “false allegations”.

In another, later report, the Daily Mirror said Cummings made a second trip from London during the lockdown and was spotted near Durham on April 19, days after returning to London from his first trip.