UK opposition Labour: time may come for another no confidence vote in May’s government 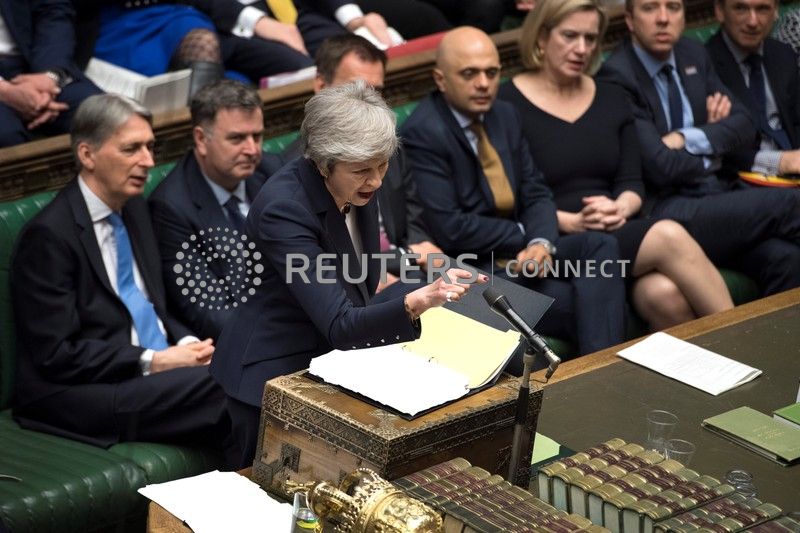 The time may come when Britain’s opposition Labour Party has to call another vote of no confidence in Prime Minister Theresa May’s government, the party’s foreign affairs spokeswoman Emily Thornberry said on Sunday.

May’s government survived a vote of no confidence in January, the day after her Brexit deal was rejected for the first time. It has been voted down two further times since then.

When asked if Labour would put forward another no confidence motion, Thornberry told Sky News: “We shall see. I mean obviously it does look like time may come when we will need to call another confidence motion.”

Thornberry also said it was “likely” Britain would still pursue the policy of leaving the EU if Labour was in government.

By In Cyprus
Previous articleThick fog in Troodos area, police say
Next articleMan detained in connection with theft from a Nicosia shop