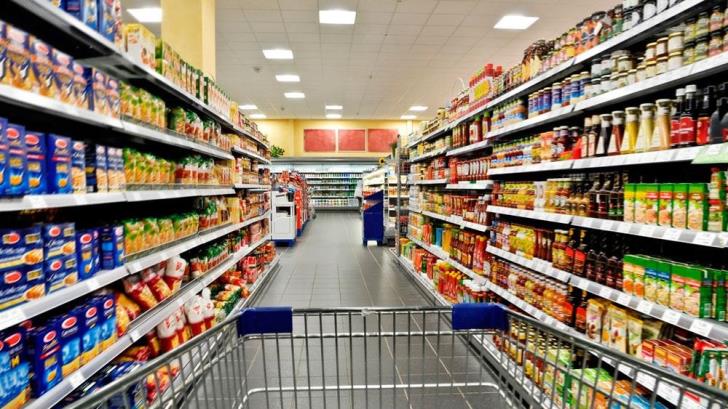 British ministers have warned supermarkets to stockpile food amid possibilities of a no-deal Brexit, with shortages feared as talks with the European Union remain deadlocked.

This is what The Sunday Times newspaper reported, adding that Prime Minister Boris Johnson is set to take control of planning if Britain opts for no deal.

And he will chair an exit operations committee to prepare the response, the newspaper also reported.

Ministers have told suppliers of medicines, medical devices and vaccines to stockpile six weeks’ worth at secure locations in the United Kingdom, the report added.

By Annie Charalambous
Previous articleMostly cloudy on Sunday, with isolated showers
Next articleTwo Greek men to be charged with spying for Turkey