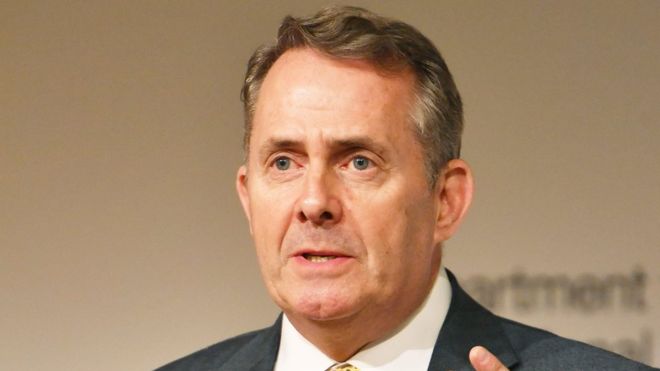 British trade minister Liam Fox said on Monday that Britain might not leave the European Union if Prime Minister Theresa May’s deal is not approved by parliament, triggering a democratic and constitutional crisis.

“We either leave the European Union with a deal…or we leave with no deal which is possible but I think parliament makes that unlikely, or we don’t leave at all which I think would produce a democratic as well as a constitutional crisis,” Fox told BBC radio.

By In Cyprus
Previous articleDrunk driver arrested in Nicosia
Next articleBoeing invites pilots, regulators to briefing as it looks to return 737 MAX to service