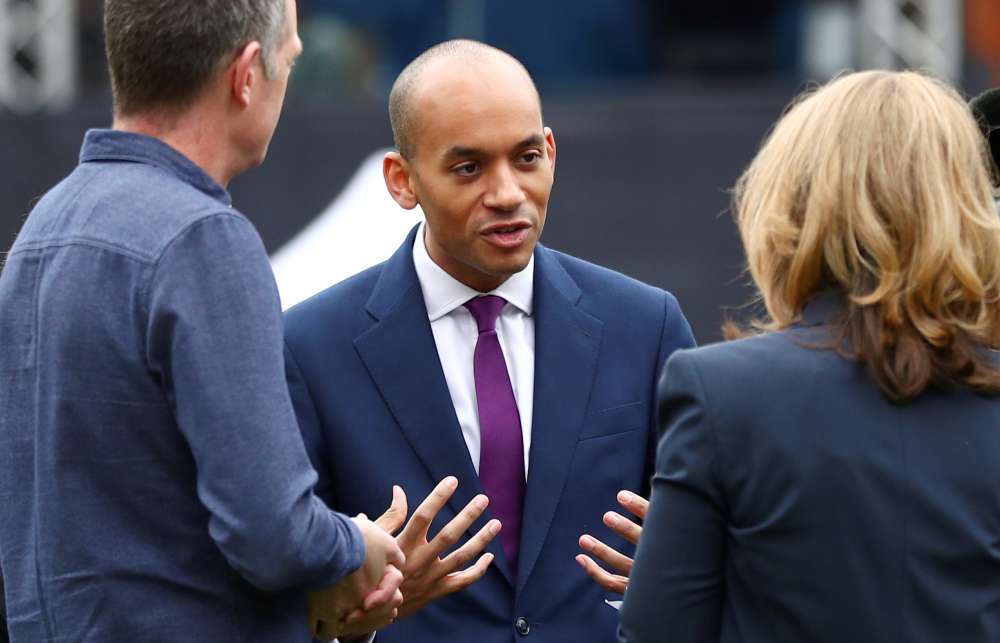 A group of pro-European Union British lawmakers who quit the governing Conservatives and opposition Labour over Brexit said on Friday they had applied to become a political party in order to stand in May’s European elections.

The British government plans to leave the EU before the elections to the European Parliament, but if it ends up seeking a longer extension to the Article 50 negotiating period the bloc has said Britain will have to take part.

Former Conservative lawmaker Heidi Allen has been appointed its interim leader ahead of a leadership election in September, it said.

“A new party will shake up the two-party system and provide people with an alternative that can change our country for the better,” the group’s spokesman Chuka Umunna, a former Labour lawmaker said in a statement.