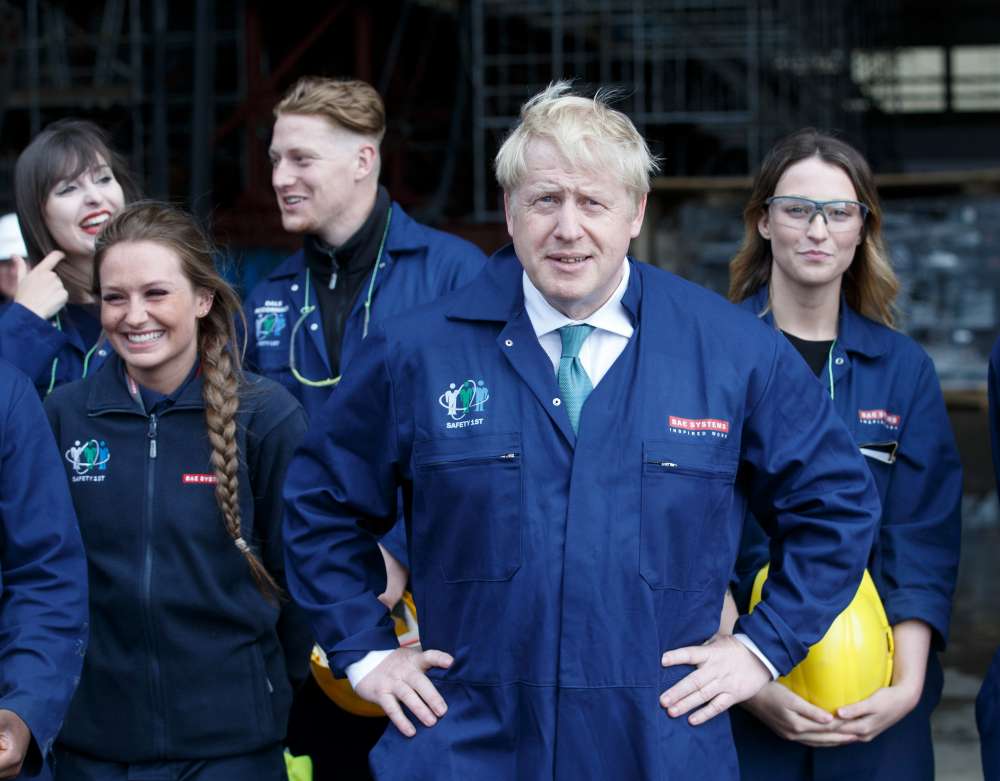 Some members of Britain’s Conservative Party have been issued with more than one ballot paper to vote for the next party leader, who will also become prime minister, the BBC reported on Saturday.

Ballot papers have been sent to about 160,000 Conservative Party members in the UK, asking them to choose between Boris Johnson, a former London mayor and foreign minister, and Jeremy Hunt, the current foreign minister, as their next leader and prime minister.

The vote is due to close on July 22, with the victor announced a day later.

The BBC said it has learned that some members have received two ballot papers, citing one party insider as estimating that more than a thousand members could be affected.

It said that in some cases this was because members live and work in different constituencies and may have joined the local Conservative associations in both areas. Other members may have changed their name after marriage.

The Conservative Party could not be contacted for immediate comment on Saturday.

The BBC cited the party as saying the ballot has clear instructions that members voting more than once will be expelled.

“It’s made very clear on the ballot paper that you’re only allowed to vote once and I expect Conservative members to follow that,” Conservative Party lawmaker Patrick McLoughlin, a former chairman of the party who is chairing Hunt’s leadership campaign, told BBC radio on Saturday.