Uber still in the dark on London taxi licence renewal, 3 days before expiry 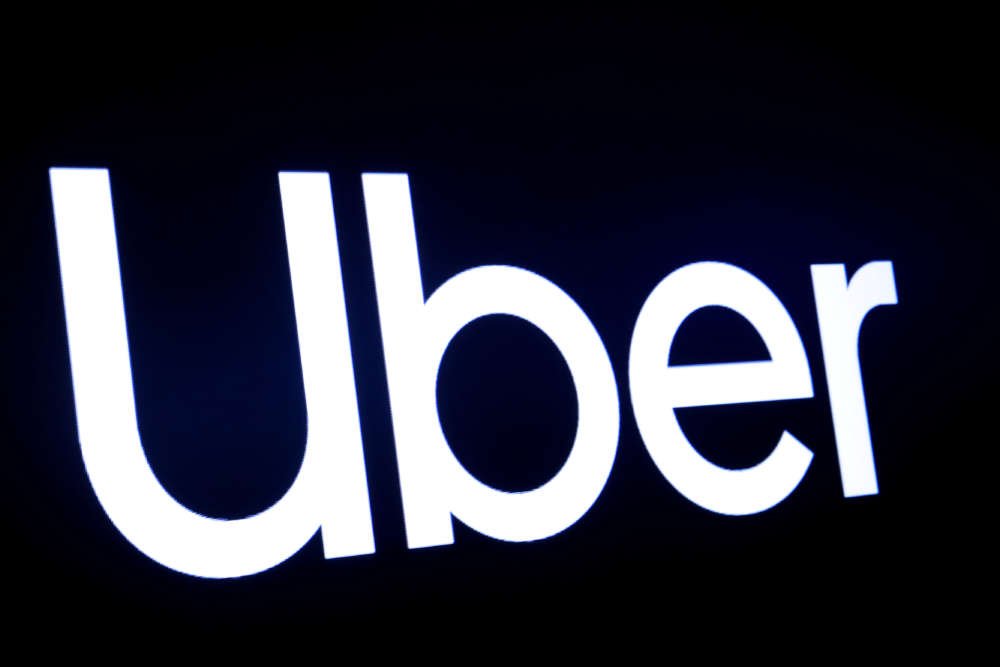 Uber is waiting to find out whether its taxi licence in London, one of its most important markets, will be renewed, just three days before it is due to expire in the latest stage of a long-running battle with the city’s transport regulator.

Transport for London (TfL) rejected a renewal request in 2017 due to shortcomings it said it found in the firm’s approach to reporting serious criminal offences and driver background checks, prompting legal action.

Uber’s licence in London currently expires on Nov. 25. On Friday, both TfL and Uber declined to comment.

The taxi app’s presence in London has angered the drivers of the city’s iconic black cabs, who have previously blocked streets in protest, arguing the firm is a threat to their livelihoods.

The company says its roughly 45,000 drivers in the city enjoy the flexibility of their work and that it has taken several steps to improve safety.

But in a possible sign that the regulator wants to have more power over new entrants by granting shorter licences, fellow ride-hailing service Ola gained only a 15-month right to operate earlier this year.

TfL’s latest decision will come less than three weeks before a general election and fewer than six months before Londoners decide whether to re-elect Mayor Sadiq Khan, who is also chairman of TfL.

He has criticised Uber, which was first licensed in London in 2012 during the tenure of his predecessor and now Prime Minister Boris Johnson.

“You will know my track record which is standing up to the big boys, and they are boys, and make sure everyone plays by the rules,” Khan told listeners to a phone-in earlier this year.