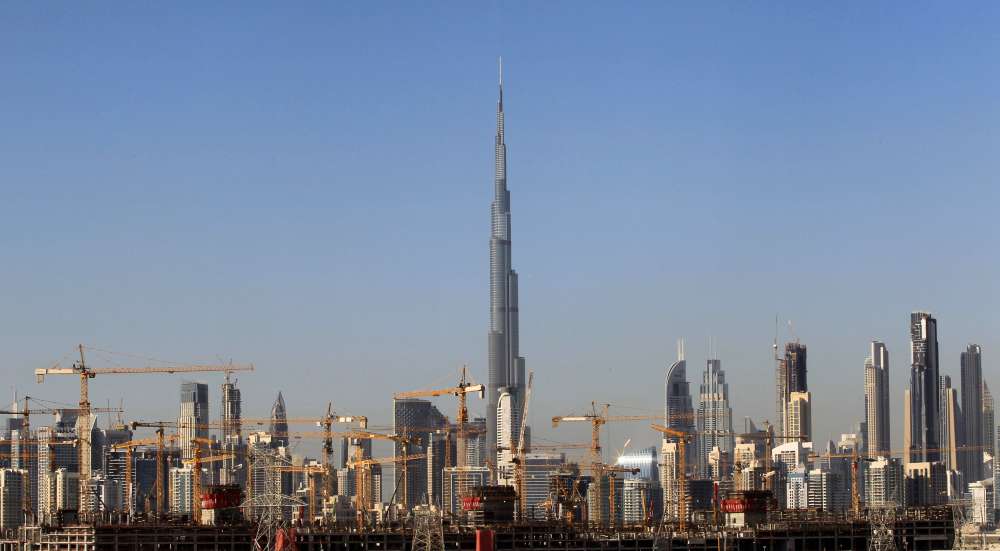 The government of Fujairah, a member of the United Arab Emirates federation, denied on Sunday media reports about blasts at the port of Fujairah, according to a statement tweeted by its media office.

Fujairah, just outside the Strait of Hormuz, is one of the largest bunkering hubs in the world. The strait is vital oil and natural gas corridor for the global energy market.

The statement didn’t identify the media outlets that published these reports but the Iranian Press TV website cited a Lebanese broadcaster, Mayadeen, saying seven oil tankers were attacked in the port. “The media office of the government of Fujairah denies the veracity of the media reports saying strong explosions rocked the port of Fujairah this morning,” it said. “The operations at the port are going as usual.”

A spokesperson for the U.S. Navy’s Bahrain-based Fifth Fleet said they had no comment at this time when contacted by Reuters.

Tensions are running high in the region after the U.S. military sent forces, including an aircraft carrier, to the Middle East to counter what the White House says are “clear indications” of threats from Iran to its forces there.

By In Cyprus
Previous articleScotland Yard coroner set to return to Cyprus
Next articleChina’s door to talks with U.S. on trade always open -state media