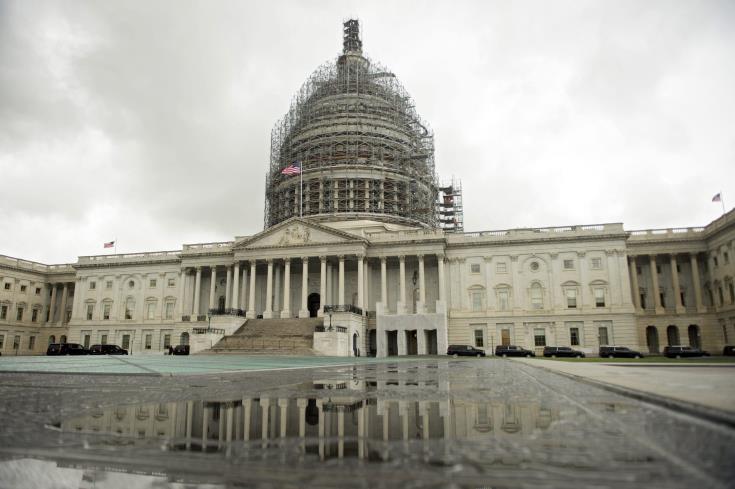 The sale of property owned by the U.S. consulate in Hong Kong failed to be completed as scheduled on Wednesday after China unexpectedly stepped in and said its approval is needed, the buyer said, amid wide-ranging bilateral tensions.

Hong Kong developer Hang Lung Properties said in a regulatory filing that it was unable to complete the purchase of the residential property, the latest twist in the $331.5 million deal in an upscale location in the financial hub.

Chinese foreign ministry spokesman Wang Wenbin later told a daily news briefing in Beijing that the application requirement was “in light of U.S. regulations on the management of registered properties of foreign missions in the United States and based on the principle of reciprocity.”

“Only when they get the approval in writing can they proceed,” Wang said.

Hang Lung, which agreed in September to buy the property used to house U.S. consulate staff, said in its filing on Wednesday that it had received a letter from Hong Kong’s Land Registry last week saying that the property is “not an ordinary real estate property”.

According to the letter, Beijing advised the Hong Kong government that if the U.S. Consulate General intends to rent, purchase or sell any real estate in Hong Kong, the U.S. government must make a written application to China at least 60 days before the deal, and the deal shall not proceed without the written consent of the Chinese government.

“The matters as stated in the letter were exceptional and were not made known to or anticipated by (Hang Lung),” the developer said.

Hang Lung said that after informing the United States, the U.S. on Tuesday contested the necessity to comply with the diplomatic obligations.

Hang Lung is evaluating and taking legal advice on possible actions, including exploring the feasibility of extending the time for deal completion.

A U.S. consulate spokesperson told Reuters that more time is needed for the buyer and seller to complete the processes needed for closing on the property.

During the tender of the property, industry consultants said many developers in mainland China and Hong Kong were hesitant to venture an offer because it was seen as politically sensitive.

The former British colony returned to Chinese rule in 1997.

In July, the United States ousted China from its Houston consulate, prompting China to seize the premises of the U.S. consulate in Chengdu in retaliation.