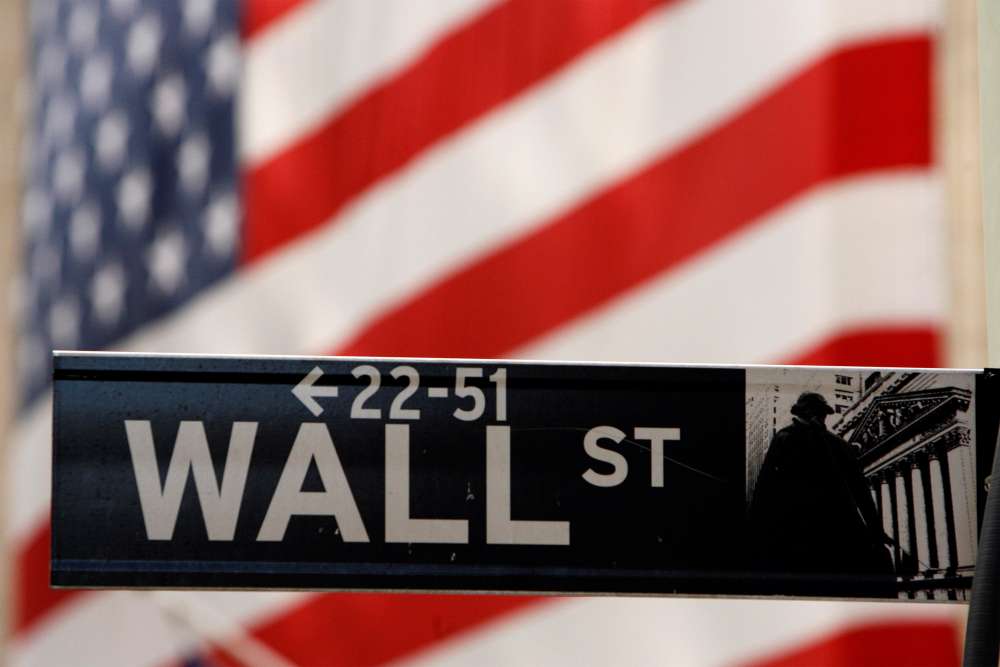 The Trump administration is arranging a phone call on Monday with top regulators to discuss financial markets amid a rout on Wall Street.

Treasury Secretary Steven Mnuchin will host the call with the president’s Working Group on Financial Markets, known colloquially as the “Plunge Protection team.”

WASHINGTON HAS A PLUNGE PROTECTION TEAM?

Yes, although it does not deal exclusively with Wall Street panic. The Working Group dates to March 1988 when Washington was still trying to figure out what was behind the “Black Monday” stock market crash of October 1987. Then-President Ronald Reagan created the group to find ways to keep financial markets operating smoothly. The group also met in 2008 during a profound financial crisis and issued recommendations for overhauling banking regulations and rules on mortgage lending. The group, however, does not always meet during a crisis. In 1999, the group issued a report asking Congress to change laws on derivatives markets.

WHY IS THE GROUP MEETING NOW?

Financial markets are not in crisis but lately they have had a very bad run. The benchmark S&P 500 stock index is on pace for its biggest percentage decline in December since the Great Depression. The Treasury Department on Sunday said the Working Group will discuss “coordination efforts to assure normal market operations.” Financial turbulence is not always a sign of trouble in the economy, but Federal Reserve Chairman Jerome Powell, who is a member of the Working Group, said last week that tighter financial conditions were partly behind a downward shift in economic growth expectations.

WHO ELSE WILL BE AT THE MEETING?

As Treasury secretary, Mnuchin chairs the group. Besides Powell, it also includes the heads of the Securities and Exchange Commission and the Commodity Futures Trading Commission. Mnuchin has also invited representatives from the Comptroller of the Currency and the Federal Deposit Insurance Corporation to participate in the call.

WHY ARE FINANCIAL MARKETS SO CHOPPY?

Investors are betting U.S. economic growth will slow as a tax cut stimulus fades and as three years of gradual interest rate hikes by the Federal Reserve cool purchases made by businesses and households. Slower growth in the global economy is also weighing on the United States.

Additionally, Wall Street is on edge over reports that U.S. President Donald Trump has privately discussed firing Powell, who was nominated by Trump to be Fed chairman and took the helm at the U.S. central bank in February. The Fed’s independence from politics is widely seen as vital for its mission of keeping inflation under control.

On top of these concerns, Washington is currently roiled by a partial government shutdown that began on Saturday due to a congressional impasse over Trump’s demand for more funds for a wall on the border with Mexico. Financing for about a quarter of federal government programs expired at midnight on Friday.