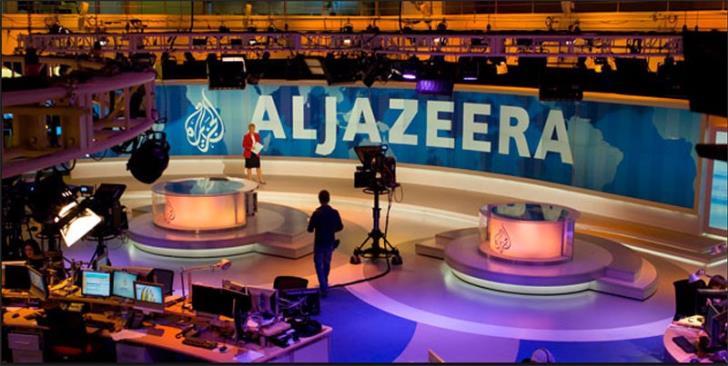 The Justice Department ordered a digital news network based in the United States and owned by Al Jazeera, the media company backed by the royal family of Qatar, to register as a foreign agent.

This came as a surprise to a high-level delegation from Doha just as officials from the two nations met to strengthen diplomatic and economic alliances.

Al Jazeera suggested the move was part of a separate deal, signed on Tuesday and brokered by the Trump administration, in which the United Arab Emirates, a Qatari rival, normalized diplomatic relations with Israel.

The Emirates ambassador to the United States said that was not true.

In a letter dated Monday that was obtained by The New York Times, the Justice Department said that AJ+, a network that primarily produces short videos for social media in English as well as Arabic, French and Spanish, engages in “political activities” on behalf of Qatar’s government and should therefore be subject to the Foreign Agents Registration Act.

Qatar, the letter said, provides the network’s funding and appoints its board of directors.

“Journalism designed to influence American perceptions of a domestic policy issue or a foreign nation’s activities or its leadership qualifies as ‘political activities’ under the statutory definition,” said the letter, which was signed by Jay I. Bratt, the chief of the Justice Department’s counterintelligence division,  “even,” the letter added, “if it views itself as ‘balanced.’”

By Annie Charalambous
Previous articleTotal number of photovoltaic systems on home roofs reaches 16,546
Next articleAnimal Party: Paralimni students who threw animals from balcony must be punished