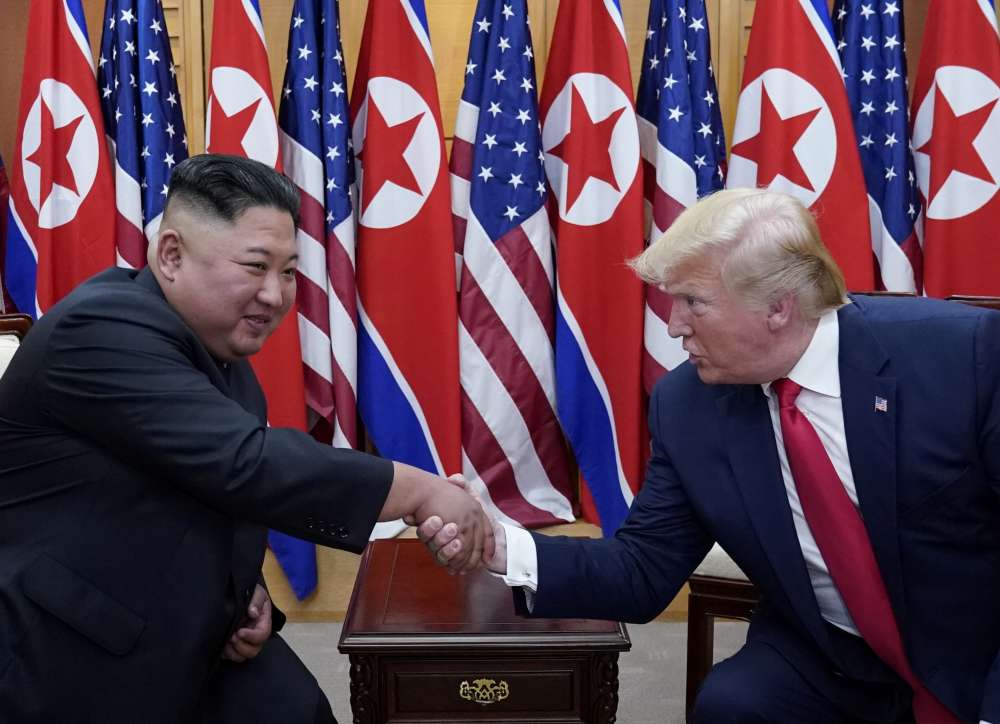 U.S. President Donald Trump said he and North Korean leader Kim Jong Un agreed on Sunday to resume stalled nuclear talks when they met in the Demilitarised Zone (DMZ) between the two Koreas.

“The meeting was a very good one, very strong .. We’ll see what can happen,” Trump said after his talks with Kim. He said both sides would set up teams to push forward stalled talks aimed at getting North Korea to give up its nuclear weapons, adding he was in no rush for a deal.

By In Cyprus
Previous article
Personal items worth 8,500 euro stolen from house in Sotera
Next article
UK’s Johnson willing to borrow more for big infrastructure