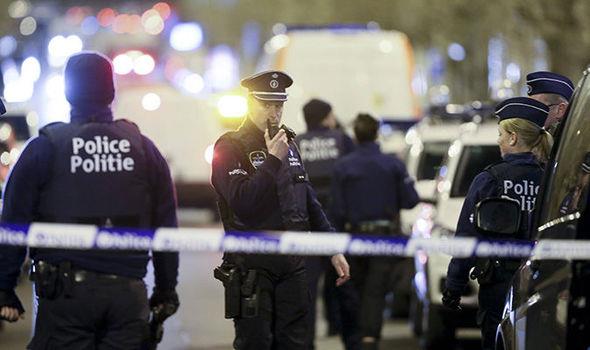 Two people have suffered injuries in a shooting that took place in the centre of the Belgian capital of Brussels and police are currently looking for the attackers, according to Ilse Van de Keere, a spokeswoman for the police department of the Brussels’ municipality of Ixelles.

‘This morning, the police responded to a call concerning shots at the Croix de Fer street. Two people have suffered injuries, one of them had a leg injured, the other one was wounded by glass fragments, they have been taken to hospital. The attackers there might have been five or six of them got away in a car. Investigation is underway, we are looking for the suspects,’ Van de Keere said.

According to her, the prosecutors are investigating the matter, and it is too early to discuss the motives of the crime yet.