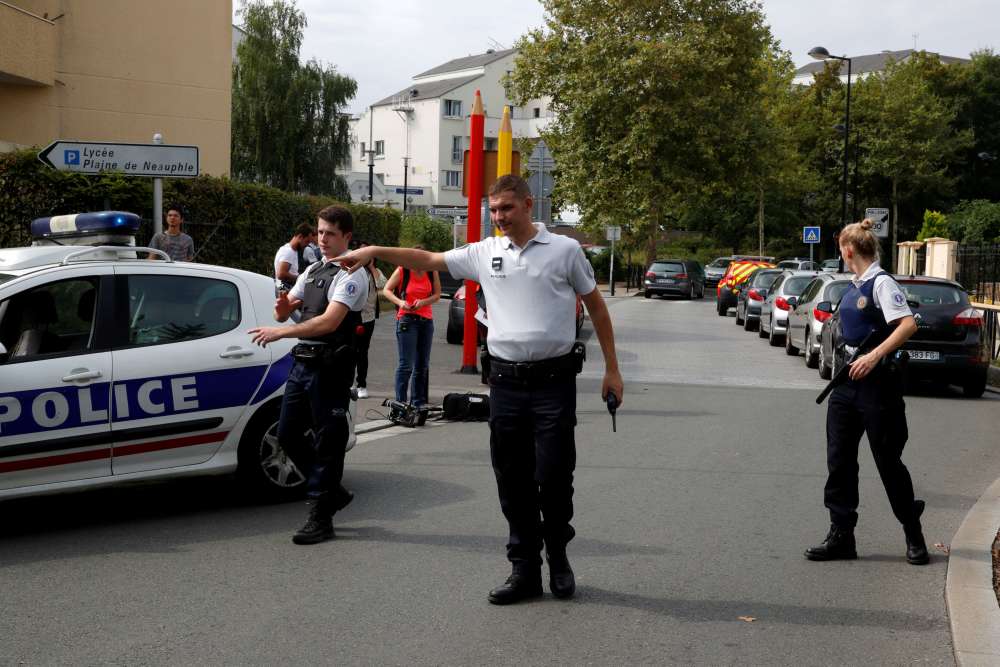 Two people were killed and one seriously wounded in a knife attack in the Paris suburb of Trappes, French authorities said.

The knife attacker was then shot dead by police.

“The police operation is over … the person was neutralised and is dead,” the local prefecture said on Twitter.

Islamic State issued a statement claiming responsibility for the attack. BFM TV said the attacker shouted “Allahu akbar”, but police could not immediately confirm it.

One Interior ministry source said the victims were the mother and daughter of the assailant.

“The reason behind the attack and his profile are not known yet and are being looked into,” another source said.

Counter-terrorism officials have yet to be asked to join the investigation, a judicial source said.

Trappes is an underprivileged town situated in an overall wealthy area west of Paris. Dozens of radicalised youths from the town of about 30,000 habitants have left for Syria

By In Cyprus
Previous article
Updated: Two arrested for 3.2 kilos of cannabis
Next article
More trials for minor offences to be conducted ‘in absentia’ in the future