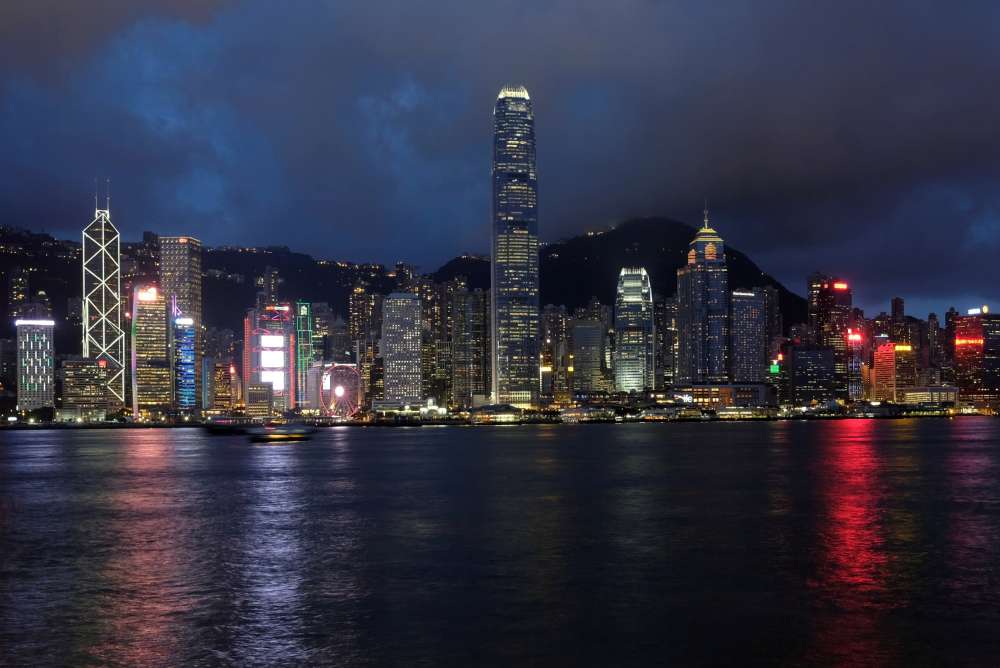 Two gay men have launched separate legal bids to overturn Hong Kong’s ban on same-sex marriage, the first time the law has been challenged in court.

The two men, an activist and a student, argue that the ban on same-sex marriage violates their right to equality under the Basic Law, the city’s mini-constitution.

They are asking the government to review and amend the law on marriage, currently defined as between a man and a woman, to the union of two persons, according to their lawyer Hectar Pun.

The Hong Kong High Court gave permission for the cases to proceed during a preliminary hearing on Thursday. The court will hear a separate case regarding civil union first.

Hong Kong has seen a number of lawsuits in recent years over the rights of gay couples, but this is the first legal challenge seeking to legalise same-sex union.

“It is regrettable that further judicial cases need to be brought to force the government to end the discrimination same-sex couples face in all walks of life,” its researcher Doriane Lau told the Thomson Reuters Foundation from Hong Kong.

Homosexuality has been decriminalised since 1991 in Hong Kong, a former British colony that returned to Chinese rule in 1997. The city has an annual pride parade and lively gay scene.

However, it does not recognise same-sex marriage. Campaigners say gay and transgender people face widespread discrimination and often come under family pressure to marry and have children.

The Hong Kong government said in September it would recognise overseas same-sex partnerships when granting dependent visas, after a British lesbian who was denied a spousal visa took it to court and won.

International banks and law firms operating in the Asian financial hub have been keen to see visa rules for people in same-sex relationships eased to help attract global talent.

Thailand could become the first Asian country to legally recognize same-sex couples under a bill that would allow civil partnerships.

Vietnam allows same-sex weddings, but no legal recognition or protection of such unions.