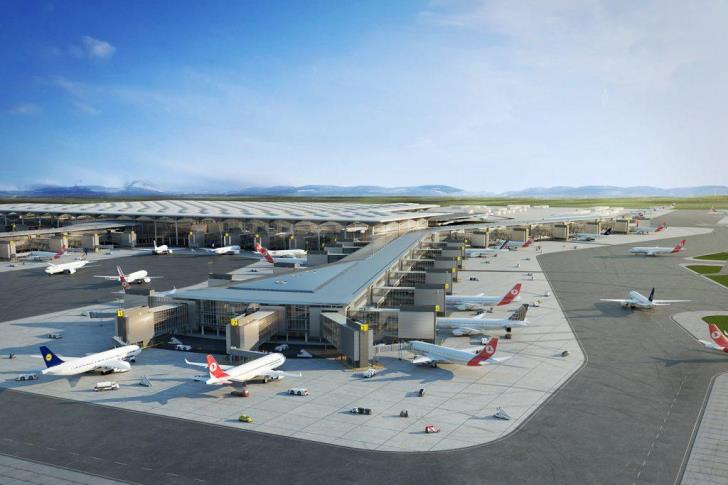 The protest broke out after a shuttle bus accident on Friday in which 17 workers were injured, said Ozgur Karabulut, general manager of the Dev Yapi-Is union.

Thousands of workers joined the demonstration, which was broken up by police and gendarmes deploying in riot control vehicles and firing tear gas, he said.

The new airport, which is scheduled to open at the end of October, is believed to be one of the biggest in the world.