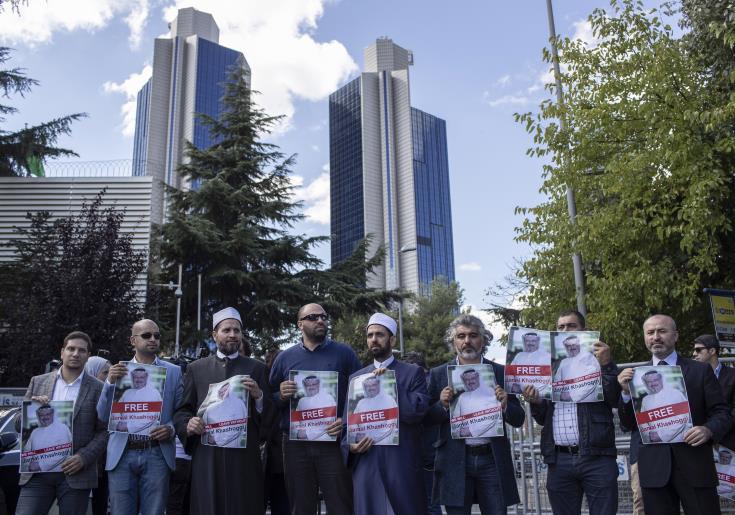 Khashoggi, a Saudi national, went missing after visiting the Saudi consulate in Istanbul on Tuesday.

According to Turkish officials, initial investigations indicated he was murdered there.

Saudi Arabia has denied the accusations, saying it is ‘working to search for him’.

The Washington Post said it would be a ‘monstrous and unfathomable act’ if he had been killed.

Turkish officials have opened an investigation and have been speaking to the media on condition of anonymity, since they have not given any evidence for their claim, nor suggested how he might have been killed.