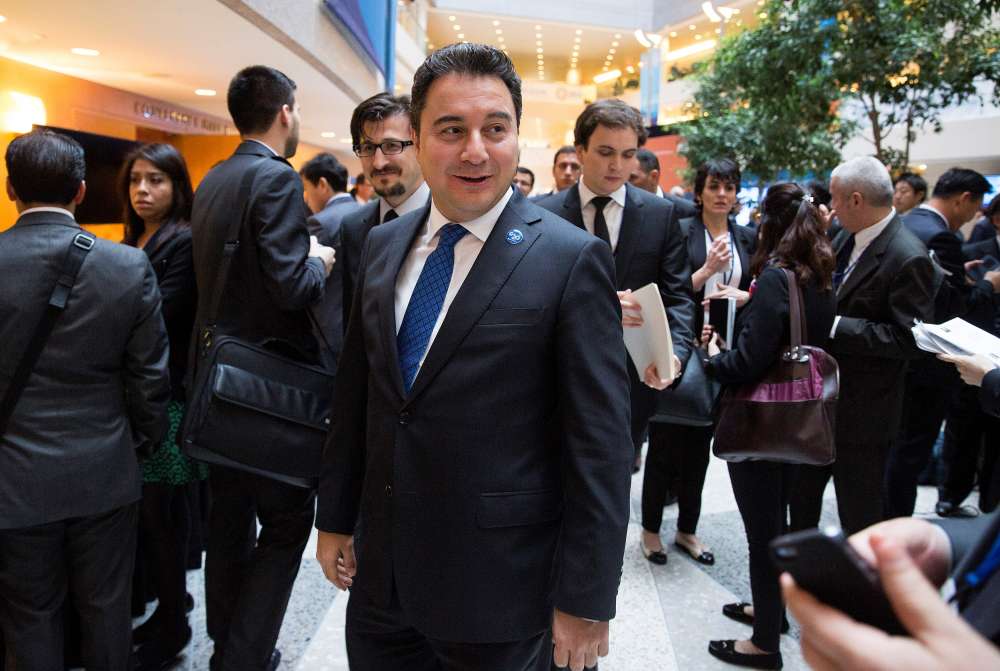 Turkey‘s former economy czar and the leader of the opposition Deva (Remedy) Party, Ali Babacan, said on Tuesday he had tested positive for coronavirus but was in good health, becoming the most high-profile Turkish politican to contract COVID-19.

Babacan, 53, also a former deputy prime minister, resigned from President Tayyip Erdogan’s AK Party last July over “deep differences” about the direction of the party he helped found. In March he formed his rival political party.

“I just learned my COVID-19 test result is positive. Thank God, I am in good condition at the moment. My doctors said I needed to remain in quarantine with my family for some time. I will continue my work from home, God willing,” Babacan said on Twitter.

Turkey‘s daily number of new coronavirus cases has risen in recent weeks as the government has rolled back containment measures in the interest of shoring up the economy.

On Tuesday, the number of new cases jumped to their highest since mid-June at 1,502.

More than 261,000 people have contracted the virus in Turkey according to official figures, while 6,193 people have died.

The government has warned citizens about rising cases, and responded on Tuesday by banning some events in 14 provinces, including the capital Ankara. (Reuters)