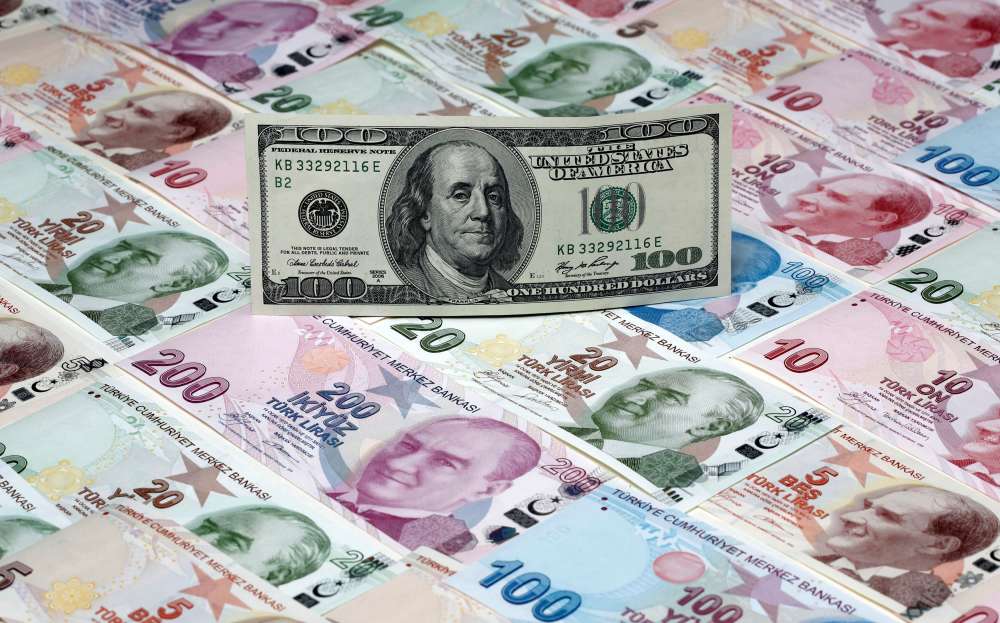 The Turkish lira traded around 6.80 to the dollar, pulling back from a record low of 7.24 overnight, after Finance Minister Berat Albayrak said Turkey would start implementing an economic action plan on Monday morning.

The lira has lost around 45 percent of its value against the U.S. currency this year, largely over worries about President Tayyip Erdogan’s influence over the economy, his repeated calls for lower interest rates and worsening ties with the United States.

Albayrak said in an interview published late on Sunday that Turkey has drafted a economic action plan and will start implementing it on Monday to ease investor concerns.

“From Monday morning onwards our institutions will take the necessary steps and will share the announcements with the market,” he said, without giving details on what the steps would be.

“They are just always behind the curve, always catching up, always too late, and then the damage is done. Text book stuff of how not to manage a crisis,” he wrote on Twitter.

Albayrak said budget discipline would be the most important foundation of Turkey’s new economic approach and fiscal rules would be implemented for targeted indicators if necessary.

The minister also said a plan has been prepared for banks and the real economy sector, including small to mid-sized businesses which are most affected by the foreign exchange fluctuations. “We will be taking the necessary steps with our banks and banking watchdog in a speedy manner,” he said.

He dismissed any suggestions that Turkey might intervene in dollar-denominated bank accounts, saying any seizure or conversion of those deposits into lira was out of the question.

In the interview with Hurriyet newspaper, Albayrak described the lira’s weakness as “an attack,” echoing Erdogan – who is his father-in-law.

The lira hit a record low of 7.24 against the dollar during in Asia Pacific trade. It pared losses after Albayrak’s comments and was trading at 6.80 to the dollar at 0404 GMT.