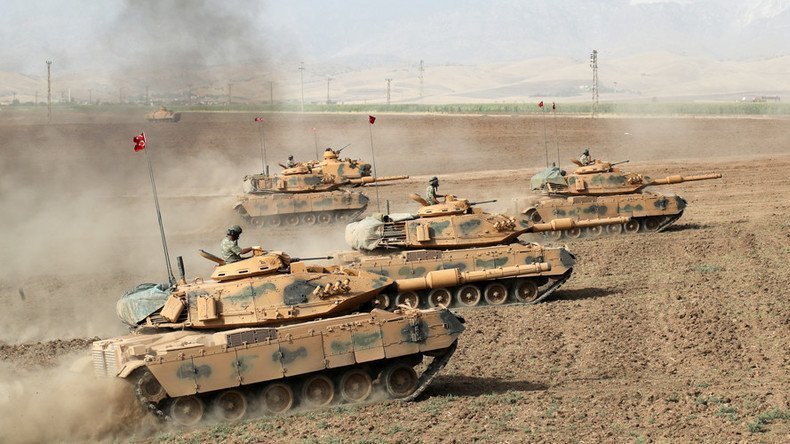 A Turkish court sentenced 92 defendants including former high-ranking army officials to life in jail on Wednesday for their roles in the 2016 attempted coup, state-owned Anadolu news agency reported.

More than 250 people were killed in the attempt to overthrow the government on July 15, 2016 when rogue soldiers commandeered warplanes, helicopters and tanks and sought to take control of key state institutions.

Life sentences without parole were given to 12 defendants including some department heads of the land forces, Anadolu said.

Last month, a court handed separate jail sentences to leaders of the coup attempt, which Ankara blamed on supporters of the U.S.-based Muslim preacher Fethullah Gulen. He has denied having any role.

Some 292,000 people have been detained over alleged links to Gulen, nearly 100,000 of them jailed pending trial, Anadolu cited Interior Minister Suleyman Soylu as saying.

Some 150,000 civil servants were sacked or suspended after the attempted coup. Courts have handed down more than 2,500 life sentences and the defence ministry said 20,833 people were expelled from the military.

By Annie Charalambous
Previous articleAdditional specialised lab tests on bones of dead soldier to be carried out
Next articleU.S. sale of Hong Kong consulate property held up by China