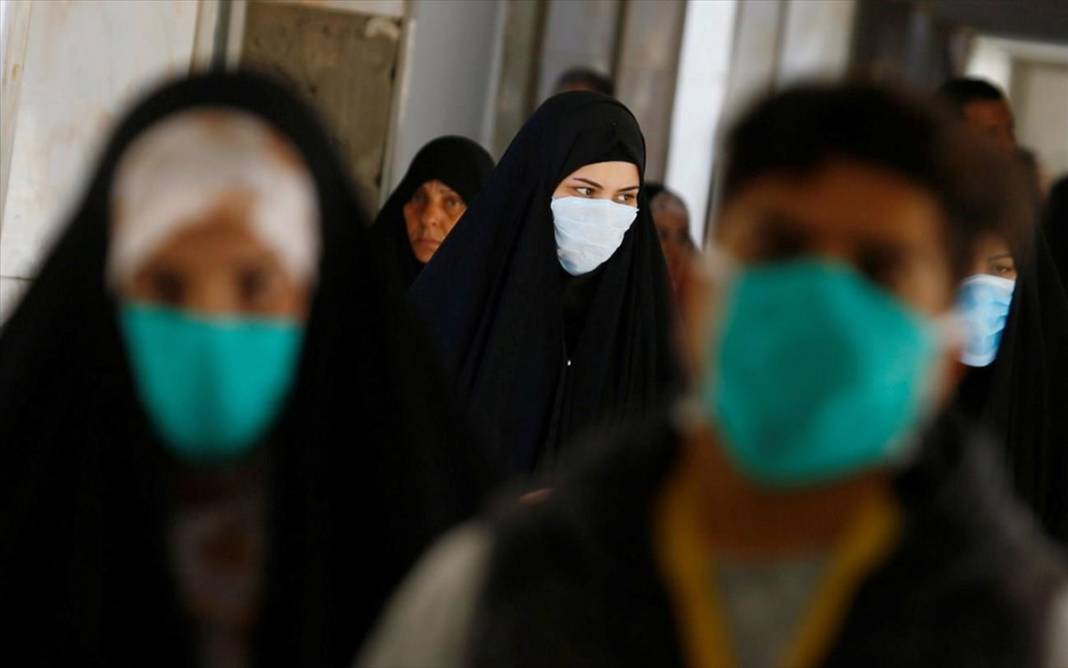 President Tayyip Erdogan pulled Turkey out of an international accord designed to protect women, the country’s official gazette said on Saturday, despite calls from campaigners who see the pact as key to combating rising domestic violence.

The Council of Europe accord, forged in Istanbul, pledged to prevent, prosecute and eliminate domestic violence and promote equality. Turkey, which signed the accord in 2011, saw a rise in femicides last year.

No reason was provided for the withdrawal, but officials in Erdogan’s ruling AK Party had said last year the government was considering pulling out amid a row over how to curb growing violence against women.

“The guarantee of women’s rights are the current regulations in our bylaws, primarily our Constitution. Our judicial system is dynamic and strong enough to implement new regulations as needed,” Family, Labour and Social Policies Minister Zehra Zumrut said on Twitter, without providing a reason for the move.

Many conservatives in Turkey say the pact undermines family structures, encouraging violence. They are also hostile to the principle of gender equality in the Istanbul Convention and see it as promoting homosexuality, given its principle of non-discrimination on grounds of sexual orientation.

Critics of the withdrawal from the pact have said it would put Turkey further out of step with the values of the European Union, which it remains a candidate to join. They argue the deal, and legislation approved in its wake, need to be implemented more stringently.

Turkey is not the first country to move towards ditching the accord. Poland’s highest court scrutinised the pact after a cabinet member said Warsaw should quit the treaty which the nationalist government considers too liberal.

Turkey does not keep official statistics on femicide. World Health Organization data has shown 38% of women in Turkey are subject to violence from a partner in their lifetime, compared to about 25% in Europe.

Ankara has taken measures such as tagging individuals known to resort to violence and creating a smartphone app for women to alert police, which has been downloaded hundreds of thousands of times.

Erdogan’s decision comes after he unveiled judicial reforms this month that he said would improve rights and freedoms, and help meet EU standards. Turkey has been a candidate to join the bloc since 2005, but access talks have been halted over policy differences and Ankara’s record on human rights.
REUTERS