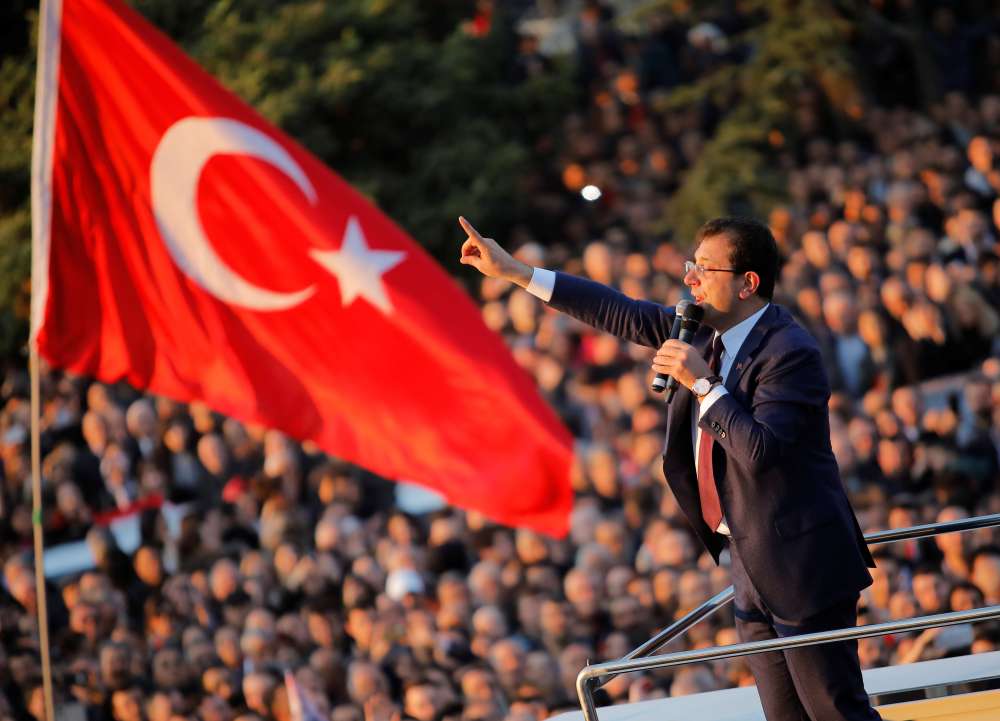 The main opposition Republican People’s Party (CHP) won in the capital Ankara and Istanbul for the first time in 25 years in the March 31 local elections, in a major setback for Erdogan, who served as Istanbul’s mayor in the 1990s.

Erdogan’s ruling AKP and its nationalist MHP allies have since called for the vote in Istanbul to be re-run, citing what they say are irregularities that affected the outcome. The parties have also filed appeals to annul results in two Istanbul districts, Buyukcekmece and Maltepe, over the same claims.

While those appeals have been pending for weeks, the High Election Board (YSK) ordered partial and full recounts across Istanbul. Istanbul’s new CHP mayor, Ekrem Imamoglu, took office last month as the recounts were completed.

In its interim rulings, the YSK ordered district electoral officials to inspect their respective polling station officials. Prosecutors also launched probes into alleged irregularities, which state-owned Anadolu news agency said resulted in 43 officials being linked to the network of U.S.-based cleric Fethullah Gulen, blamed by Ankara for a 2016 coup attempt.

While there is no immediate indication as to when the YSK may make a decision on the pending appeals, the board has until Wednesday to announce its ruling. The AKP’s representative in the YSK, Recep Ozel, said the party hoped for a decision on Monday.

Separately, Ozel said the AKP had filed a renewed appeal to the YSK to bar individuals dismissed through government decrees after the July 2016 coup attempt from being able to vote. The YSK previously rejected a similar appeal by the AKP, but Ozel said the board was “in contradiction with previous rulings.”

The potential election re-run in Istanbul was initially scheduled for June 2, but the YSK may choose a later date if it rules that way.