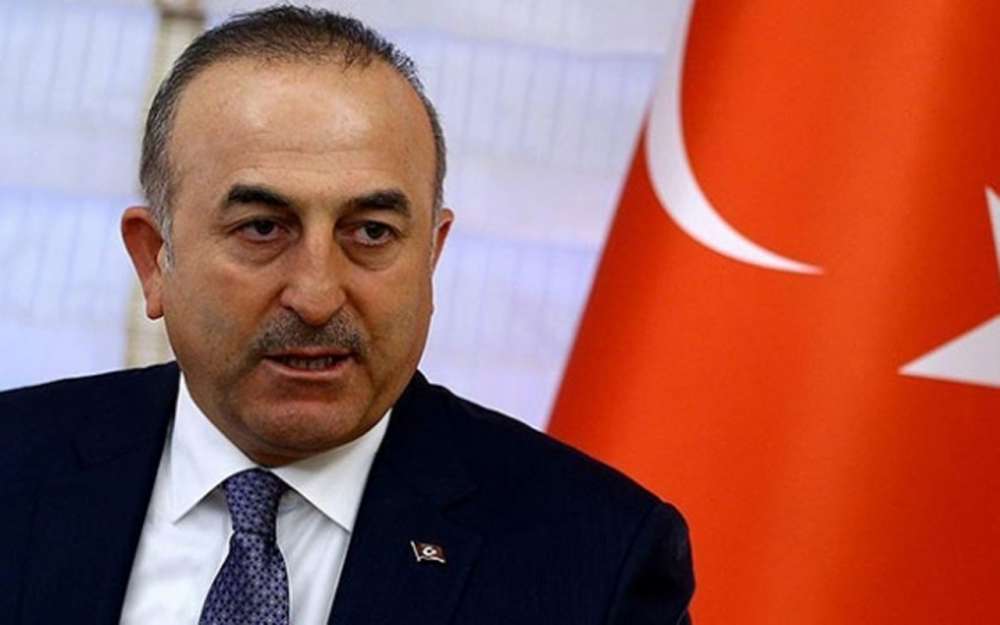 Turkey will not allow efforts to establish a safe zone with the United States in northeast Syria to stall in the same way that their agreement on control of the Syrian town of Manbij has been delayed, Foreign Minister Mevlut Cavusoglu said on Thursday.

The Manbij roadmap was an agreement made between the NATO allies last year for the withdrawal of the Kurdish YPG militia from the town. Ankara considers the YPG a terrorist organisation.

Turkey and the United States agreed on Wednesday to establish a joint operation centre in Turkey to coordinate and manage a planned safe zone in northeast Syria, a move that appeared to reduce the chance of imminent Turkish military action.

“We will not allow these efforts (on the safe zone) to turn into the Manbij roadmap,” Cavusoglu told a news conference in Ankara. He said he and U.S. Secretary of State Mike Pompeo drew up the roadmap in June last year, and that it was supposed to be executed within 90 days.

“But the United States delayed this with many excuses, such as joint patrols,” he said.

Ankara has repeatedly expressed its frustration with the slow progress over Manbij. In the past month, officials have also expressed impatience over talks with the United States regarding the safe zone proposed by U.S. President Donald Trump last year.

On Wednesday, Washington and Ankara said they had agreed to establish the operation centre for the safe zone, but gave few details. Their statements followed three days of talks between military delegations and months of stalemate over how far the safe zone should extend into Syria and who should command forces patrolling it.