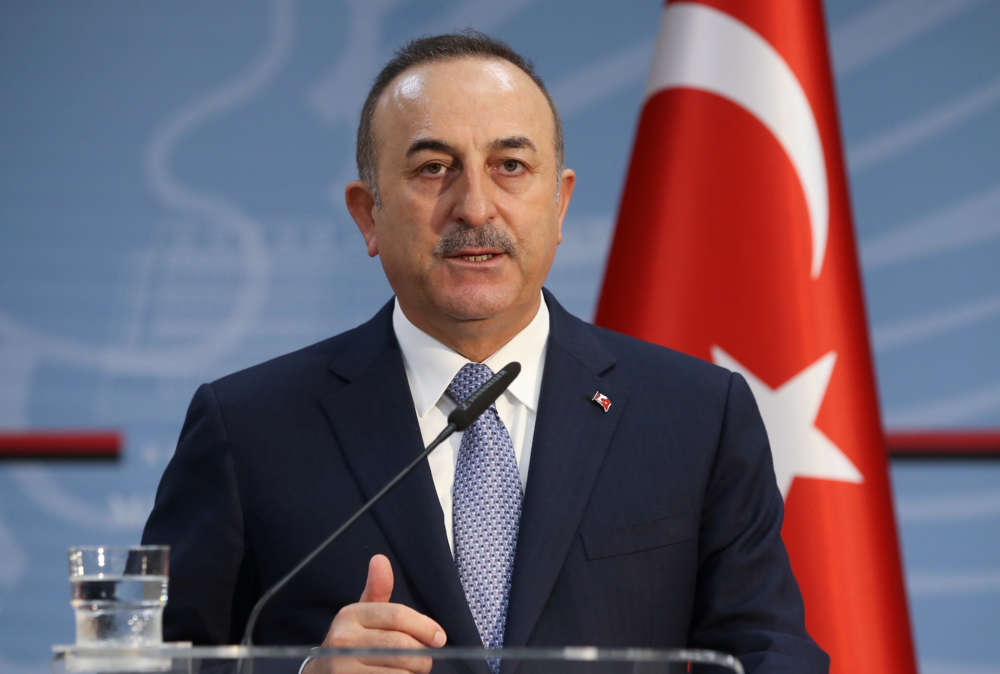 Officials from Turkey, Finland and Sweden will meet in August to evaluate the progress made in fulfilling Ankara’s counter-terrorism demands from the Nordic countries to lift its veto on their NATO membership bid, Foreign Minister Mevlut Cavusoglu said on Thursday.

Finland and Sweden have applied for NATO membership in response to Russia’s invasion of Ukraine, but were faced with opposition from Turkey, which accused them of supporting groups it deems terrorists.

The three countries signed an accord last month to lift Ankara’s veto in exchange for promises on counter-terrorism and arms exports.

Speaking to state broadcaster TRT Haber, Cavusoglu said the meeting in August would be the first of a monitoring committee formed under the accord, but repeated that Turkey would block the Nordic countries’ memberships if they did not keep their promises.