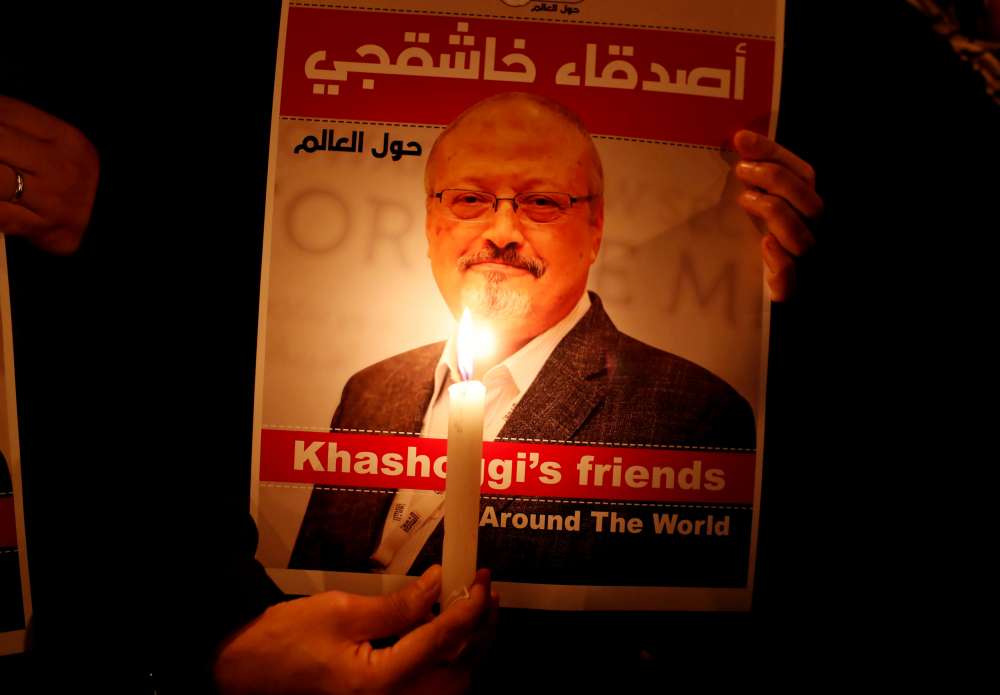 A man held by Turkey on suspicion of spying for the United Arab Emirates has committed suicide by hanging himself in prison, the Istanbul prosecutor’s office said on Monday.

The suspect, named as Zaki Y. M. Hasan, was found hanging from the bathroom door in his cell in Silivri prison, west of Istanbul, when guards arrived to give him food on Sunday morning, the prosecutor’s office statement said.

It said the man had been registered in a roll-call that morning. An investigation has been launched and the Istanbul forensics institute has carried out an autopsy, the statement added.

The dead man was one of two suspects charged with international, political and military espionage. The pair were arrested on April 19 and had confessed to spying on Arab nationals, a senior Turkish official said at the time.

UAE officials were not immediately available for comment on the death and there has been no official statement following Turkey’s announcement of the arrests.

Investigators are examining whether the arrival in Turkey of one of the detainees was related to the murder of Saudi journalist Jamal Khashoggi six months ago.

The United Arab Emirates is a close ally of Saudi Arabia. Relations with Turkey have been strained since the two Arab states launched a blockade of their Gulf neighbour, Qatar, in 2017, while Ankara supported Doha.

Saudi Arabia and the UAE also view Turkish President Tayyip Erdogan’s Islamist-rooted ruling AK Party as a supporter of groups like the Muslim Brotherhood, which they oppose.

Turkey has not identified the nationality of either detainee but Turkish state broadcaster TRT’s Arabic service said both were Palestinians and carried Palestinian passports. Hasan was a 55-year-old retired major general and a senior intelligence official, TRT said on its website.

Khashoggi, a Washington Post columnist and critic of Saudi Crown Prince Mohammed bin Salman, was killed in the Saudi consulate in Istanbul on Oct. 2 by a team of Saudi operatives, provoking an international outcry.

According to the senior Turkish official, one of the two men arrived in Turkey in October, days after Khashoggi was killed, while the other arrived later to help his colleague.

The CIA and some Western countries believe the Crown Prince, Saudi Arabia’s de facto ruler, ordered the killing, which Saudi officials deny. The Saudi public prosecutor has indicted 11 unidentified suspects on charges of ordering and committing the crime, including five who could face the death penalty.

Erdogan has urged the United States to put its weight behind the investigation into the Khashoggi killing and not to set the matter aside because of its ties with Riyadh.