Turkey raises tariffs on some U.S. imports, including cars, alcohol 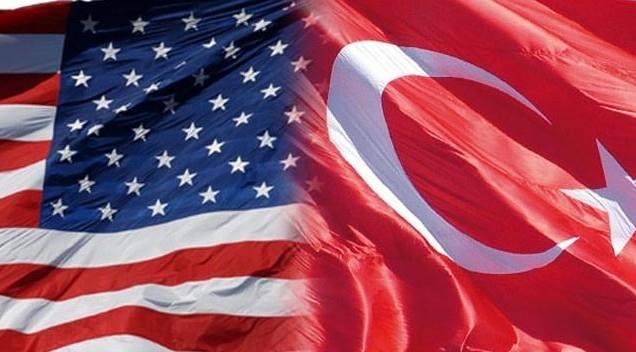 Turkey has sharply raised tariffs on some U.S. imports, such as passenger cars, alcohol and tobacco, in what its vice president said was a response to deliberate U.S. attacks on the Turkish economy.

The move comes amid increased tension between the two NATO allies over Ankara’s imprisonment of a pastor and other diplomatic issues. Last Friday, U.S. President Donald Trump said he had authorized higher tariffs on aluminium and steel imports from Turkey.

A decree published in Turkey‘s official gazette and signed by President Tayyip Erdogan doubled the tariffs on passenger cars to 120 percent, on alcoholic drinks to 140 percent and on leaf tobacco to 60 percent. Tariffs were also doubled on goods such as cosmetics, rice and coal.

“The import duties were increased on some products, under the principle of reciprocity, in response to the U.S. administration’s deliberate attacks on our economy,” Vice President Fuat Oktay wrote on social network Twitter.

The row with Washington has helped drive the lira to record lows, with the Turkish currency losing more than 40 percent of its value against the dollar this year.