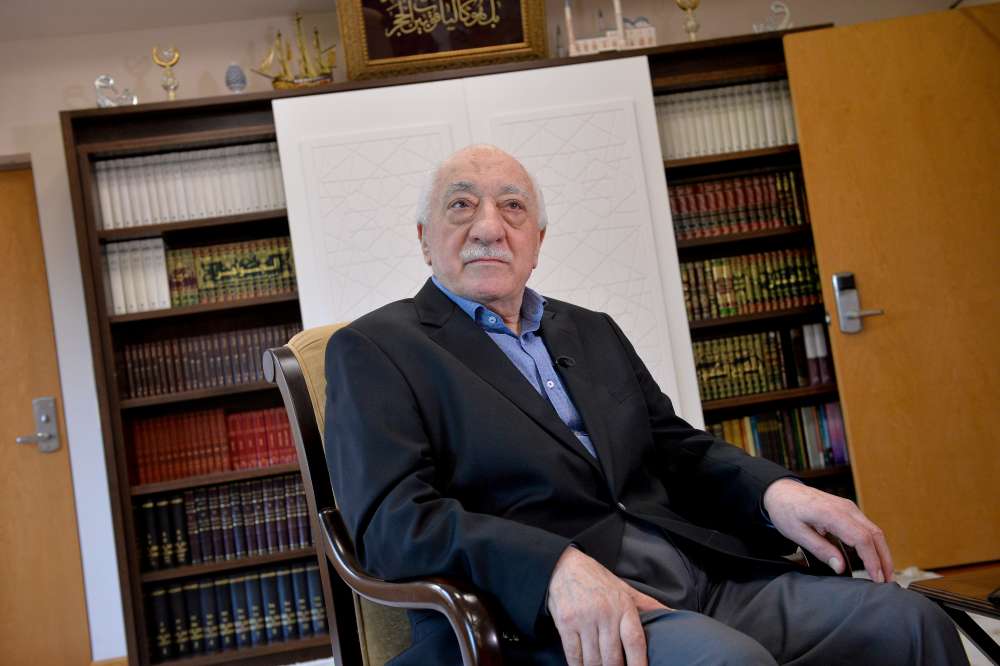 Turkey ordered the detention of 82 military personnel in an operation targeting supporters of the Muslim preacher who Ankara says was behind a failed coup in 2016, state-owned Anadolu news agency said on Tuesday.

Operations targeting the network of U.S.-based cleric Fethullah Gulen have continued under a four-year-long crackdown since the attempted coup in July 2016.

Gulen denies involvement in the putsch attempt, in which some 250 people were killed.

Tuesday’s operation was spread over 39 provinces and 63 people have already been detained, Anadolu said. Of the suspects, 70 were on active duty.

The detentions were ordered by the chief prosecutor in the western coastal province of Izmir, Anadolu said, adding that it also took steps to sack 848 military personnel, including high ranking officers, over links to the network.

Since the coup attempt, about 80,000 people have been held pending trial and some 150,000 civil servants, military personnel and others have been sacked or suspended.

More than 20,000 people had been expelled from the Turkish military alone.

Last week, a Turkish court sentenced leaders of the attempted coup to life in jail, convicting hundreds of army officers, pilots and civilians over the failed bid to topple President Tayyip Erdogan.