Turkey in the dock for illegal actions in Cyprus’ EEZ 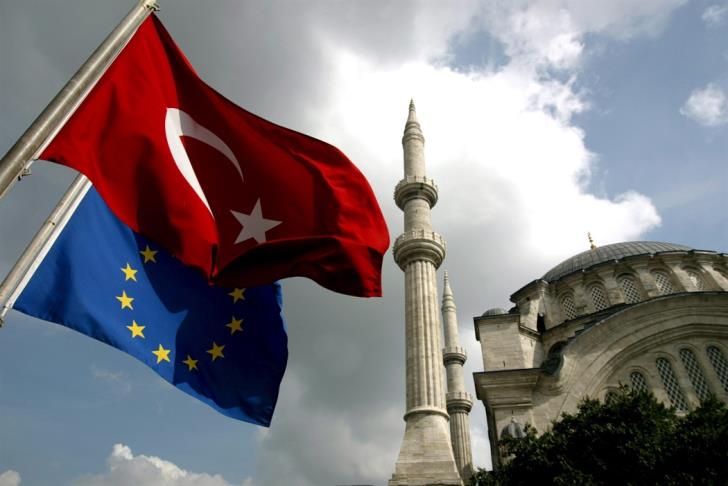 The Parliamentary Committee on Foreign Affairs has centred its latest debate on recent developments regarding Turkey`s illegal actions in the Cypriot EEZ, amidst mounting pressure from Turkey over the Republic of Cyprus’ hydrocarbons programme.

At the very beginning of the discussion, McAllister contemned Turkey’s aggressive attitude, since the country is continuously escalating tensions in the Eastern Mediterranean by prohibiting the Republic of Cyprus from exercising its sovereign right to explore its natural resources.

The Permanent Representative of the Republic of Cyprus to the EU, Nikos Aimiliou, speaking on behalf of the Minister of Foreign Affairs, Nicos Christodoulides, insisted on the setting and accomplishment of Cyprus’ energy policy goals for the future, aiming at extending the benefits to the whole EU region.

Aimiliou also pointed out that “Cyprus has no secret agenda”, explaining that “the Cypriot side is working hard in order to craft an ideal cooperation model among Cyprus and the neighbour countries of Lebanon, Egypt and Israel.

The Permanent Representative of the Republic of Cyprus to the EU additionally discussed Turkey’s illegal actions in the Cypriot EEZ, pointing out that such developments undermine Turkey’s potential candidacy for membership by the EU.

At the same time, he placed the emphasis on President Anastasiades’ strong commitment, stressing that the revenue from hydrocarbon exploitation will be deposited for the benefit of all Cypriots and that a special fund legislation awaits approval in the House of Representatives.

By In Cyprus
Previous article
Cyprus an ideal destination for startups and tech companies, says CySEC Chairwoman
Next article
Alpha Bank Cyprus Ltd was the Main Sponsor of the 8th Nicosia Economic Congress