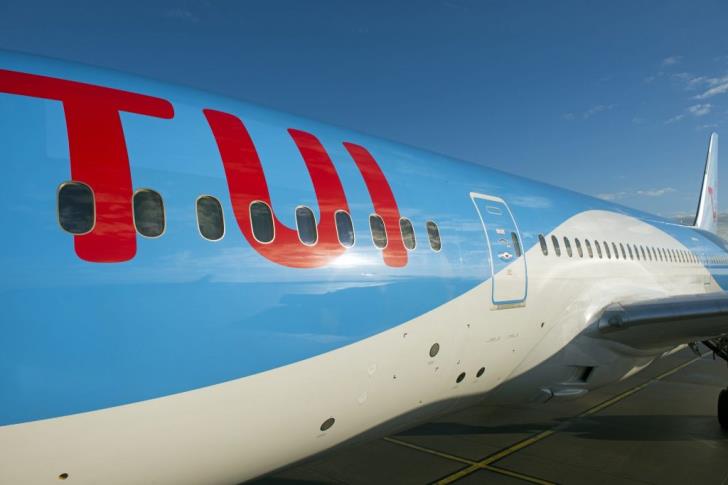 TUI Group, Europe’s biggest tour operator, said beach holidays for its British and Irish customers would be cancelled until mid-May due to travel restrictions caused by the coronavirus pandemic and uncertainty about when those will end.

The United Kingdom changed its travel guidance on April 4, advising against all non-essential global travel indefinitely. Previously Britons had been told to avoid global travel for 30 days from 17 March.

TUI said on Wednesday that beach holidays for UK and Irish customers travelling up to and including 14 May would no longer operate, while Marella cruise holidays would be cancelled until May 31, and a river cruise unit would delay launching until Nov 26.

“We are constantly monitoring the situation and will start taking people on holiday again as soon as we are able to do so. At this point in time, nobody can accurately predict when that will be,” said a TUI spokesman.

The UK’s second largest holiday company Jet2 said in a statement on Tuesday that its holidays and flights would not now restart until June 17.