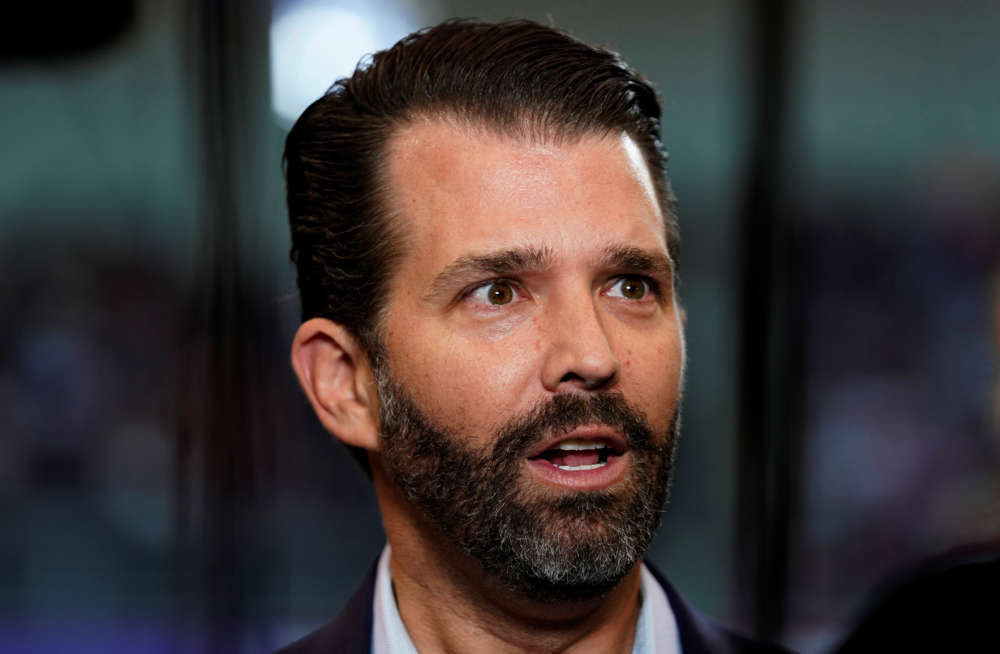 Donald Trump Jr. has been granted the right to hunt a grizzly bear in northwestern Alaska near the Bering Sea town of Nome, a state official said on Saturday.

The son of U.S. President Donald Trump was one of three people who applied for 27 spots for non-resident hunters targeting grizzlies in a designated region of northwestern Alaska’s Seward Peninsula, said Eddie Grasser, the wildlife conservation director for the Alaska Department of Fish and Game.

The state conducts periodic drawings for permits to hunt bears, caribou, moose and other animals in various regions. Winners are chosen by a lottery, and there are typically many more applications than hunting tags awarded.

“We get thousands of applications,” Grasser said. Whether anyone wins, he said, comes down to “pure chance, luck of the draw.”

But in the case of the bear-hunt permit that the president’s son won, there was little competition. Twenty-four tags for hunting bears in that region went unclaimed, Grasser said.

Winners of the state’s latest hunting-permit drawings were announced on Friday.

To follow through with the Nome-area bear hunt, Trump must pay a $1,000 non-resident tag fee and buy a $160 non-resident hunting license, Grasser said.

The president’s eldest son is an avid hunter and has made several trips to hunt in Alaska and Canada.

He is scheduled to come to Alaska later this year to hunt deer and ducks.

The Safari Club this month raffled off a $150,000 seven-day “dream hunt” expedition with Trump Jr. The raffle winner got the right to accompany the president’s son on a yacht traveling in November along coastal areas of the Tongass National Forest.