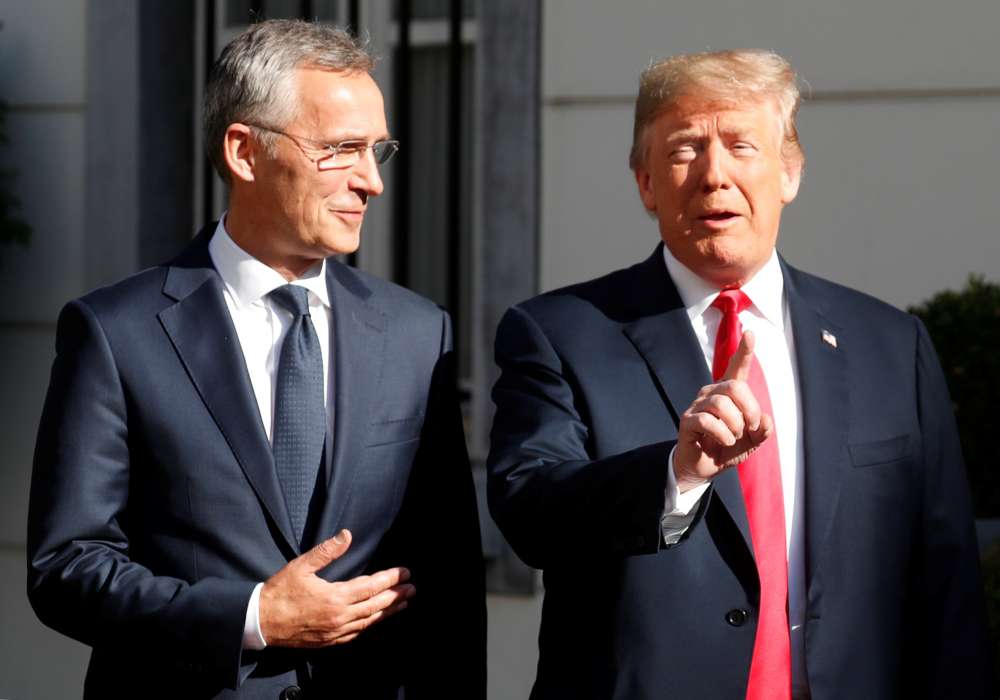 U.S. President Donald Trump launched a forceful public attack on German support for a Baltic Sea gas pipeline deal with Russia on Wednesday, saying Berlin was a “captive to Russia” and criticising its failure to raise defence spending by more.

In comments to NATO Secretary-General Jens Stoltenberg as the two met in front of reporters before a NATO summit in Brussels, Trump said it was “very inappropriate” that the United States was paying for European defence against Russia while the richest European state Germany supported gas deals with Moscow.

He is due to meet German Chancellor Angela Merkel at the summit later in the day and will meet Russian President Vladimir Putin in Helsinki on Monday.

By In Cyprus
Previous article
Thai boys skinnier but in good health after ‘extraordinary’ cave rescue
Next article
Greece to expel two Russians, Moscow says will respond in kind