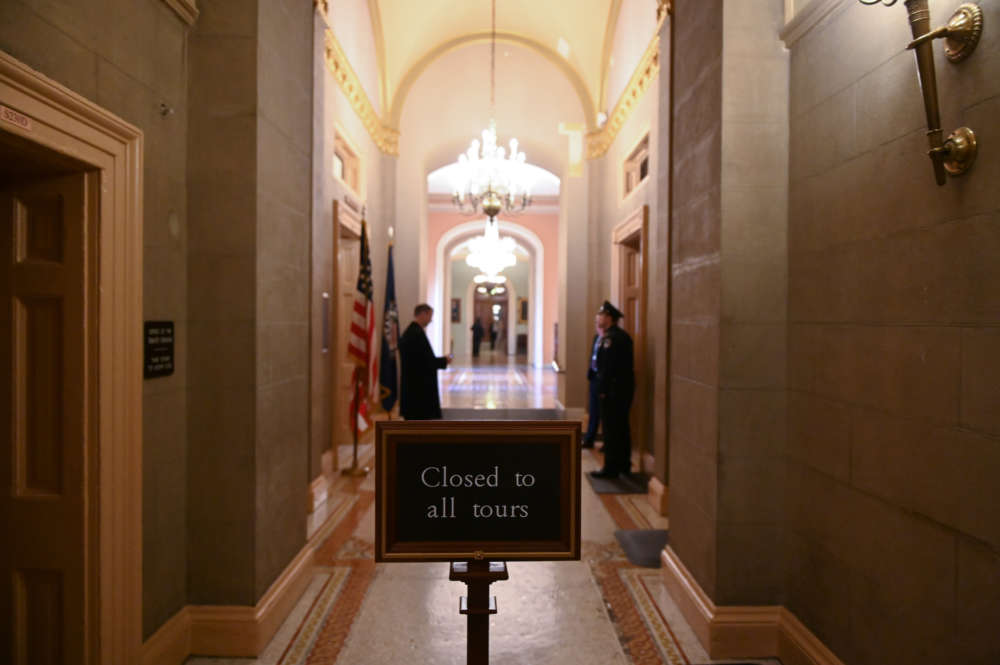 Lawyers for U.S. President Donald Trump will begin his defence at the Senate impeachment trial on Saturday, offering a rebuttal to Democratic charges that he abused his power and previewing more detailed arguments planned for next week.

In a shortened session, Trump’s lawyers will begin three days of arguments to counter Democratic assertions that he should be removed from office for pressuring Ukraine to dig up dirt on former Vice President Joe Biden, a 2020 Democratic presidential contender, and then trying to cover it up by impeding a congressional investigation. Trump has denied wrongdoing.

Given that the defense presentation will open on a Saturday, what the Republican president in a tweet called “Death Valley on TV,” the bulk of the arguments will be saved for early next week, Trump’s lawyers said.

The U.S. television audience for Democrats’ arguments declined on Thursday to roughly 7.8 million viewers during live daytime coverage, according to data from the Nielsen ratings agency – a 29% drop from Tuesday afternoon.

The Trump legal team said it would bring up Biden’s efforts to get Ukraine’s former top prosecutor dismissed on corruption concerns. Trump, without providing evidence, has charged that Biden acted to head off an investigation into a Ukrainian energy company on whose board his son Hunter Biden served.

“Why they opened up the door as wide as a double door on the Hunter Biden, Joe Biden, Burisma issue. I guess they figured that was their way of getting ahead of it. We will address it,” Jay Sekulow, one of Trump’s defence attorneys, told reporters.

The House Democrats who presented their case over the past three days will march through the Capitol to deliver a 28,758-page trial record document to the Senate before the impeachment session opens formally at 10 a.m. ET (1500 GMT).

The Trump legal team will have up to 24 hours over three days to make its case.

In an interview with Fox News, Trump said his defence team should “just tell the truth” and accused Democrats of “telling so many lies, so many fabrications, so much exaggeration. And this is not impeachable.”

The Democratic-led House of Representatives impeached Trump last month on charges of abuse of power and obstruction of Congress, setting the stage for the trial in the Republican-led Senate on whether to remove him from office before he seeks re-election in November.

It is the third Senate presidential impeachment trial in U.S. history.

The president is expected to be acquitted in the Senate, where a two-thirds vote is required to convict and remove a president from office. No Republican senator has voiced any support for his ouster.

In wrapping up the opening arguments, Representative Adam Schiff urged Republican senators to show “real political courage” and support a Democratic motion later in the trial for more witnesses.

He warned that Trump would abuse his power again unless he is removed from office.

“What matters is whether he is a danger to the country, because he will do it again. And none of us can have confidence, based on his record, that he will not do it again, because he is telling us every day that he will,” Schiff said.