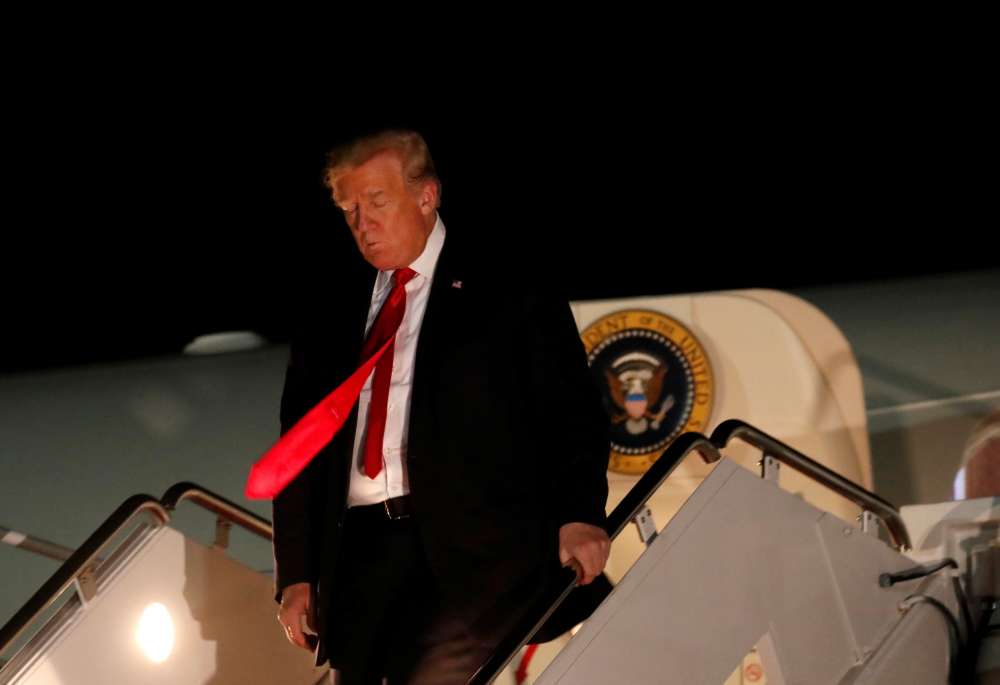 The United States has investigators overseas to assist Turkey in its probe over missing Saudi journalist Jamal Khashoggi, U.S. President Donald Trump said on Thursday, adding that they are also working with Saudi Arabia.

Trump, in an interview with the Fox News “Fox & Friends” programme, also called U.S.-Saudi relations “excellent.” Asked if U.S.-Saudi ties were in jeopardy in light of the Khashoggi matter, Trump did not give a direct answer, saying, “I have to find out what happened … and we’re probably getting closer than you might think.”

Khashoggi, a Saudi citizen who had lived in Washington for the past year, has not been heard from or seen since he entered the Saudi consulate in Istanbul more than one week ago. He left Saudi Arabia last year saying he feared retribution for his criticism of Riyadh over the Yemen war and its crackdown on dissent, and since then wrote columns for the Washington Post.

“We’re looking at it very, very seriously. I don’t like it at all,” he added.

Asked about a Washington Post report that U.S. intelligence had intercepted top Saudi officials discussing a plan to capture Khashoggi, Trump told Fox, “It would be a very sad thing.”