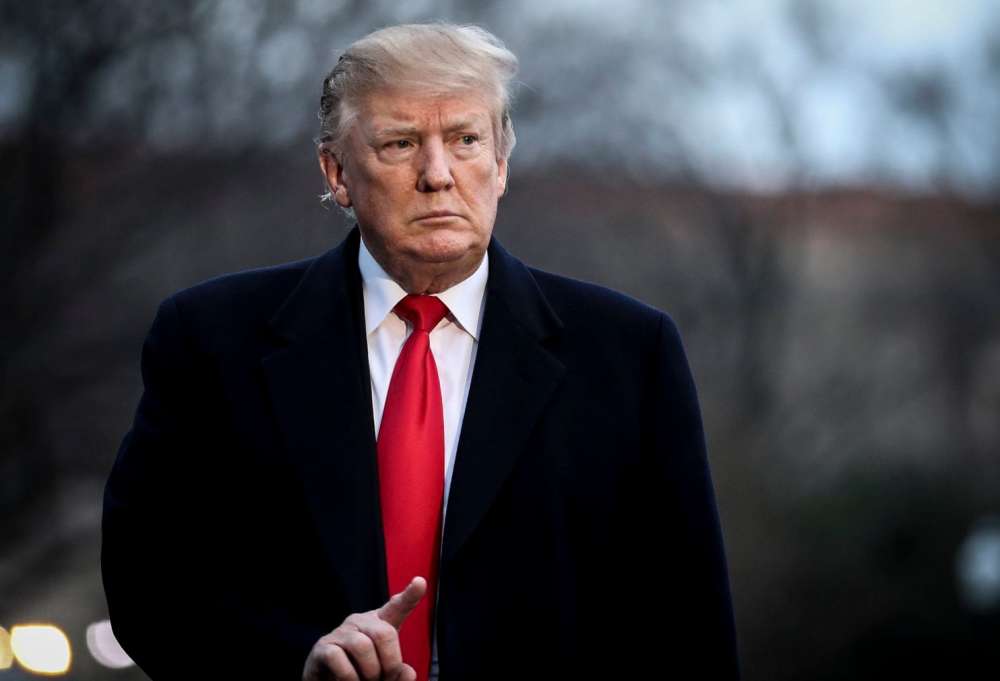 U.S. President Donald Trump said on Tuesday the United States would impose tariffs on $11 billion of products from the European Union, a day after U.S. trade officials proposed a list of EU products to target as part of an ongoing aircraft dispute.

“The World Trade Organization finds that the European Union subsidies to Airbus has adversely impacted the United States, which will now put Tariffs on $11 Billion of EU products! The EU has taken advantage of the U.S. on trade for many years. It will soon stop!” Trump said in a post on Twitter.

The two sides have been locked in a years-long global trade dispute over mutual claims of illegal aid to plane giants, Netherlands-based Airbus and U.S.-based Boeing, to gain advantage in the world jet business.

The U.S. Trade Representative on Monday announced the planned products targeted in retaliation for European aircraft subsidies, with a final list expected this summer.

Meanwhile, the EU has started preparing to retaliate over Boeing subsidies, an EU official said on Tuesday.

The moves comes as the record subsidy dispute, which has been grinding its way through the WTO for almost 15 years, reaches a climax, with both sides in arbitration to decide the size of any countermeasures.