Trump says Pittsburgh shooting has little to do with gun laws 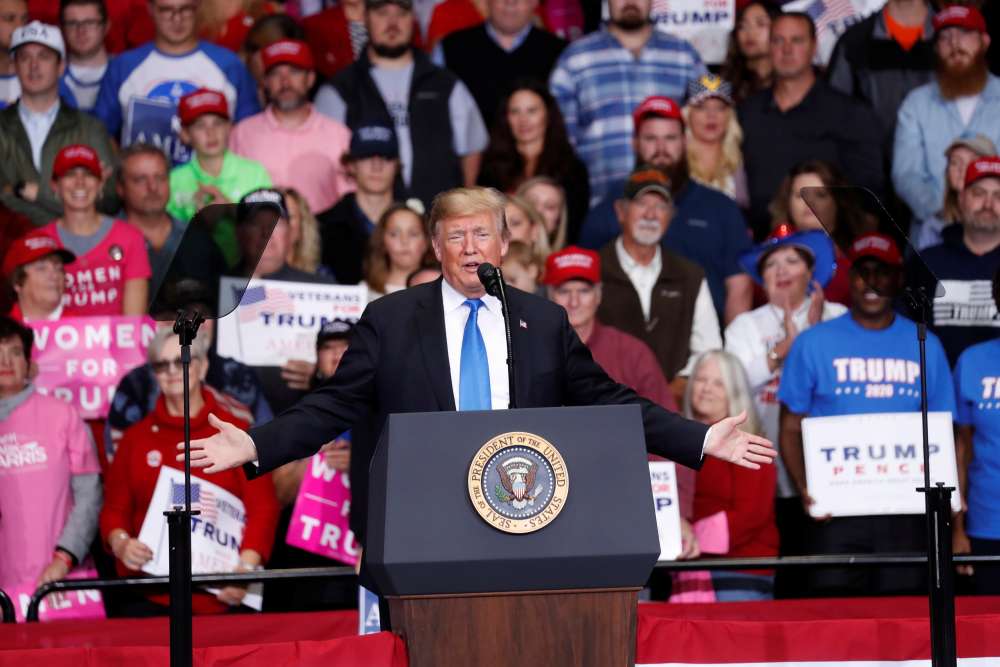 President Donald Trump told reporters on Saturday that the shooting at a Pittsburgh synagogue had little to do with gun laws and that if there had been protection inside the temple the results would have been different.

At least four people were killed and 12 shot and three officers injured responding to an active shooting incident at a Pittsburgh synagogue on Saturday, local media and CNN reported.