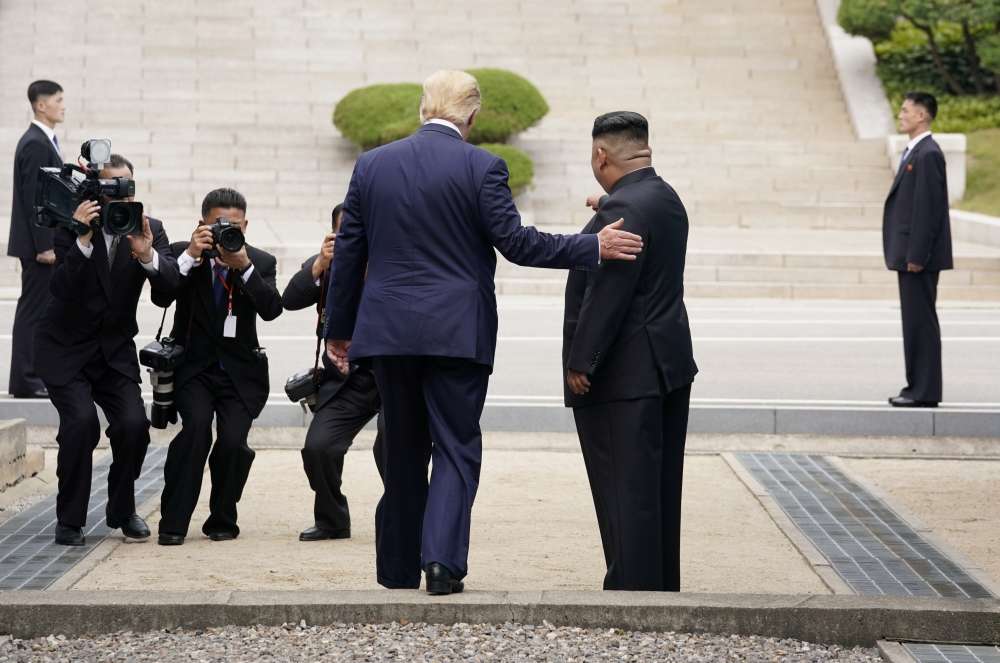 Trump met Kim on the southern side of the border village of Panmunjom in the Demilitarised Zone separating the two Koreas.

Trump briefly crossed the inter-Korean military border into the North, becoming the first ever U.S. president to set foot in the reclusive country.

By In Cyprus
Previous article
PNG volcanic eruptions force 15,000 from their homes
Next article
Personal items worth 8,500 euro stolen from house in Sotera