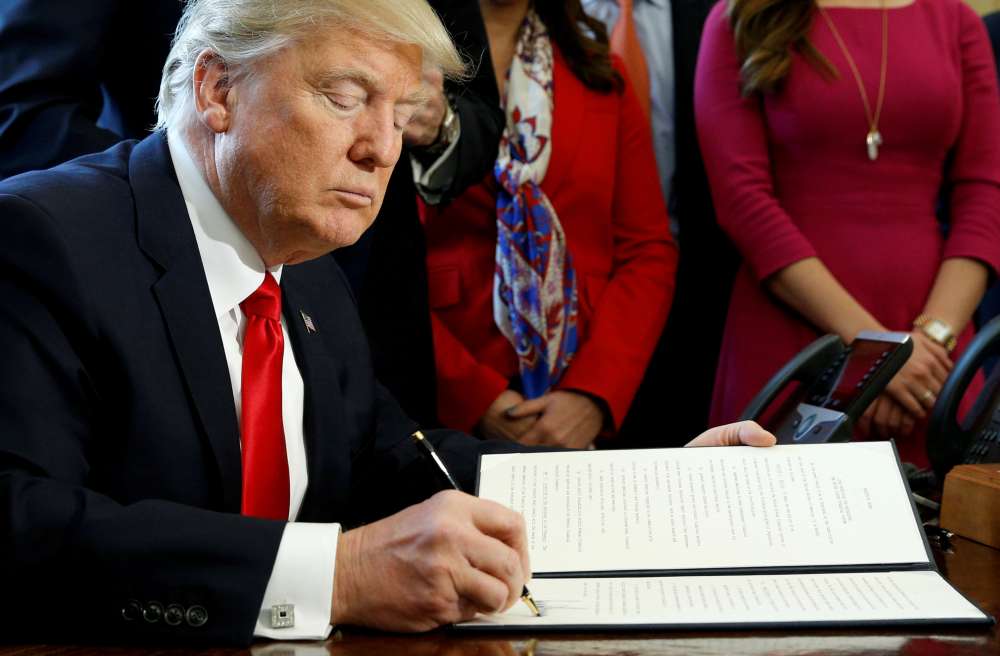 Donald Trump’s lawyer Rudy Giuliani distanced the U.S. president from any collusion that might have occurred between Russia and other people in his 2016 campaign, saying he had no idea whether any aides colluded with Moscow during that time.

Trump and Giuliani have repeatedly and publicly said there was no collusion between Trump’s presidential campaign and Russia. But in a television interview with CNN on Wednesday night, the former New York mayor, now representing Trump, retreated from those earlier broad statements.

“I never said there was no collusion between the campaign, or between people in the campaign. I have no idea,” Giuliani told the cable news network.

“There is not a single bit of evidence the president of the United States committed the only crime you can commit here, conspired with the Russians to hack the DNC,” he said, referring to the Democratic National Committee, whose servers were hacked during the 2016 campaign and emails released publicly.

“The president did not collude with the Russians,” Giuliani told CNN.

Giuliani in an interview with Reuters on Thursday reaffirmed his comments to CNN, and said he only represented Trump and would not know about anyone else’s actions.

U.S. intelligence agencies have concluded Moscow interfered in the 2016 election campaign to bolster Trump and hurt his Democratic rival, Hillary Clinton. Federal prosecutors investigating the alleged meddling have charged more than 30 people as part of their probe, including more than two dozen Russian individuals and entities.

Several members of Trump’s campaign, including former campaign chairman Paul Manafort, have also either been charged or pleaded guilty as part of the probe being led by U.S. Special Counsel Robert Mueller or in related investigations.

Trump has frequently denied, in tweets and in public remarks, that any collusion with Russia occurred, calling the U.S. Special Counsel’s Office investigation a “witch hunt.” Russia has also denied any interference. Mueller’s team is also investigating any possible obstruction of justice by Trump.

Representatives for the White House did not immediately respond to a request for comment.