Trump ‘bringing out the military’ to protect U.S. border -tweet 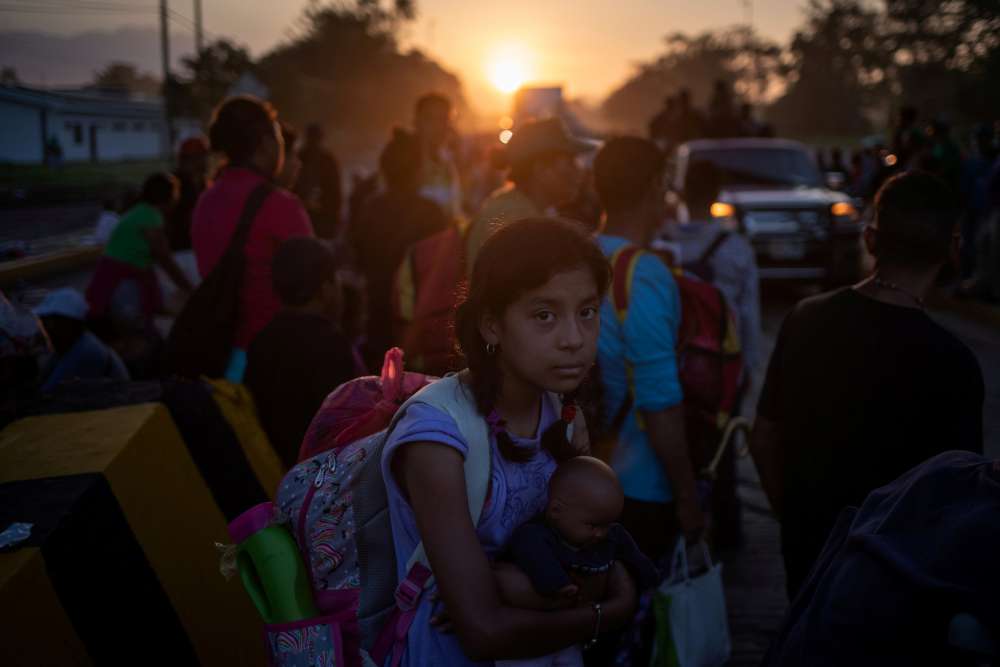 U.S. President Donald Trump said on Thursday he was “bringing out the military” to protect the U.S. border as a caravan of Central American migrants continued to trek through Mexico to the United States, but gave no other details.

“I am bringing out the military for this National Emergency. They will be stopped!” Trump wrote in a post on Twitter.

White House and Pentagon officials did not immediately respond to requests for comment about the military deployment or the national emergency.

On Monday, Trump said he had alerted “Border Patrol and Military” that the migrant caravan, a group of 7,000 to 10,000 Central Americans fleeing violence, poverty and government corruption, was a national emergency.

A second group of more than a thousand people has started a similar journey from Guatemala.

But a Pentagon spokesman said at the time the defence department had not been asked to provide additional support.

As the Republicans seek to maintain control of the House of Representatives and the Senate, Trump and his political party have sought to use immigration and the migrant caravan to secure votes.

It is not new territory for Trump, who promised before the 2016 presidential election to build a wall along the southern border between U.S. and Mexico. However, funding for his signature campaign promise has been slow to materialize.

In April, frustrated by lack of progress on the wall, Trump ordered the National Guard to help secure the border in four southwestern states. There are currently 2,100 National Guard troops along the borders of Texas, New Mexico, Arizona and California.