Trump administration weighs another cut to refugee cap for 2020 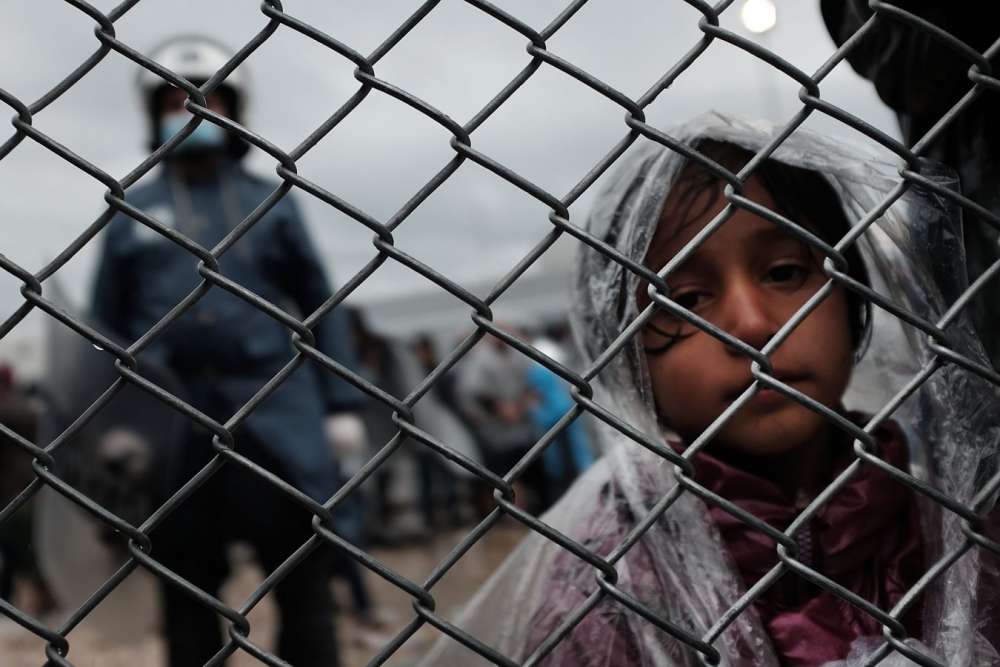 The Trump administration is considering further cuts to the annual cap on refugees as it diverts caseworkers to handle asylum claims from Central American families at the southern U.S. border, a senior official said on Friday.

Since taking office, President Donald Trump, who campaigned on restricting immigration, has slashed the number of refugees allowed into the United States – decisions decried by human rights advocates and national security experts.

Last year, the administration capped the program at 30,000 refugees, down from 45,000 people in 2018, which itself was the lowest ceiling since 1980. In his last year of office, former President Barack Obama had set the cap at 110,000 refugees.

No decisions have yet been made by Trump, the official told reporters, speaking on condition of anonymity. Top administration officials have not yet met to discuss the cap, which is set each year by the end of September.

But the official said the administration was directing more resources to address the hundreds of thousands of mainly Central American families and children who have crossed the U.S. border with Mexico during the past year, many seeking refuge in the United States.

“Our focus has been on dealing with the asylum influx (at the U.S. border), and prioritizing those cases,” the official said.

U.S. Citizenship and Immigration Services (USCIS) has already shifted refugee caseworkers to instead work on asylum cases, the official said – and will continue to shift more – reducing the number of refugee files that can be handled no matter where the cap is set. The official did not provide details on how many case officers had been reassigned.

The New York Times reported on Friday that top officials would consider options at a meeting on Tuesday – which could include effectively ending the program, or severely slashing the cap and reserving the spots for a narrow group of countries.

The official declined comment on what options would be considered and when that would take place.

The administration also has advocated that it is more cost-effective to resettle refugees overseas rather than relocate people to the United States.

“It’s a better use of taxpayer dollars to resettle people closer to home,” the official said.

“Pulling the rug out from under refugees and the resettlement program, as is reported, is unfair, inhumane, and strategically flawed for the United States,” said Nazanin Ash, a vice president with the group.