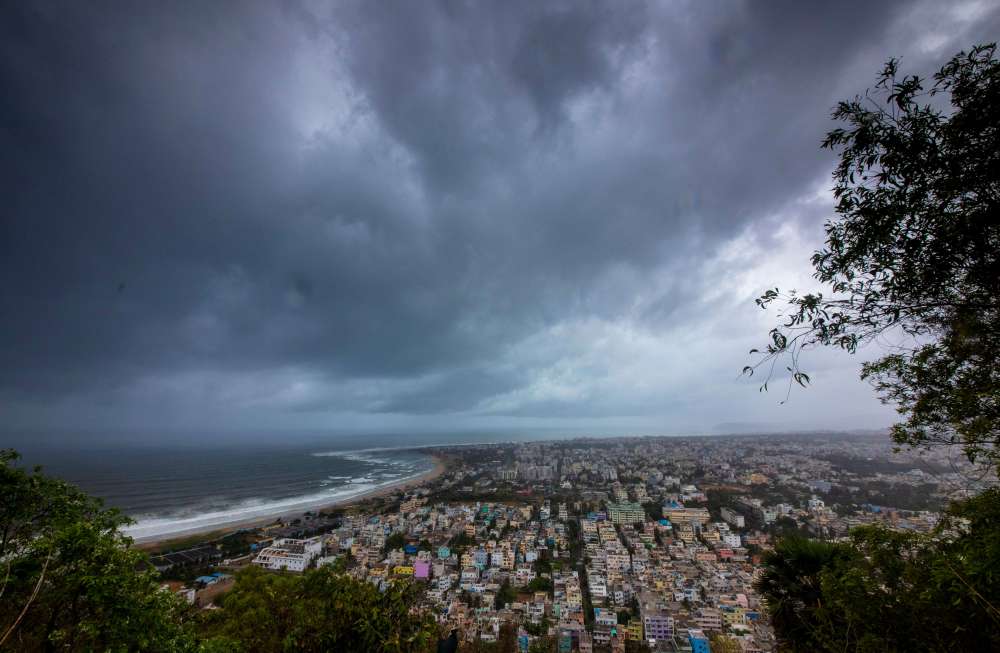 India has evacuated more than 300,000 people along its northeast coastline by boat, bus and train ahead of a severe cyclone due to make landfall on Friday, with many villagers piling household possessions on to trucks before fleeing their homes.

Severe cyclonic storm Fani was churning up the Bay of Bengal about 420 km (260 miles) south-southwest of the Hindu temple town of Puri where special trains were put on to evacuate tourists and the beaches were empty.

In total, about 1.2 million people are expected to be evacuated from low-lying areas of 15 districts in the eastern state of Odisha to cyclone shelters, schools and other buildings, authorities said.

Authorities have also shut down operations at two major ports – Paradip and Visakhapatnam – and ships have been ordered to move out to avoid damage.

In Paradip, television footage showed residents piling bicycles, sewing machines and gas cylinders on to small trucks and leaving for any of nearly 900 shelters supplied with food, water and medicines.

Odisha state government has deployed hundreds of disaster management personnel, closed schools and colleges and asked doctors and other health officials not to go on leave until May 15.

India’s cyclone season can last from April to December, when severe storms batter coastal cities and cause widespread deaths and damage to crops and property in both India and neighbouring Bangladesh.

In 1999, a super-cyclone battered the coast of Odisha for 30 hours, killing 10,000 people. A mass evacuation of nearly a million people saved thousands of lives in 2013.

Indian Oil Corp, the country’s top refiner, said its 300,000 barrels per day (bpd) Paradip refinery in Odisha state did not need to shut down operations for now.

An executive at Reliance Industries Ltd, which operates an oil and gas block off the east coast, said its operations had not been affected. India’s National Aluminium Co Ltd said there was no need to halt operations.

In a Tweet, Indian airline Vistara, a joint venture of India’s Tata Sons and Singapore Airlines Ltd, said it would waive cancellation charges for its flights to Odisha’s capital, Bhubaneswar, and Kolkata, the capital of West Bengal, until Sunday.

IndiGo Airlines, the country’s largest domestic carrier, said it had cancelled its flights to Visakhapatnam, in the southern Indian state of Andhra Pradesh.

Prime Minister Narendra Modi chaired a meeting of top officials on Thursday and asked them to stay in touch with the states at risk, a government statement said.

By In Cyprus
Previous articleTesla to raise $2 billion from share, debt issues
Next articleGaps in law “no excuse for police mishandling of disappearances” -House Legal Affairs Committee