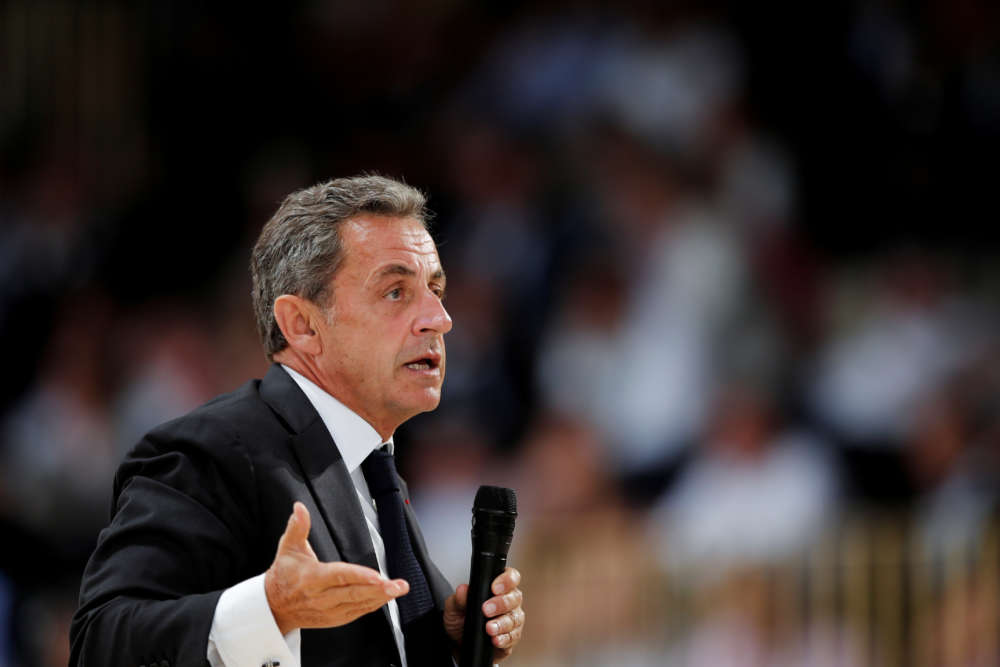 France’s highest appeals court on Tuesday rejected a bid by former President Nicolas Sarkozy to avoid facing trial over the alleged illegal financing of his failed re-election campaign in 2012.

The decision by the French “Cour de Cassation” means the case will now return to prosecutors who will decide whether Sarkozy should be tried. He denies any wrongdoing.

The so-called “Bygmalion” case against Sarkozy centres on accusations that the former president’s political party, then known as the UMP, worked with a public relations firm to hide the true cost of his re-election bid.

Even though investigating magistrates found no evidence that Sarkozy set up the fraudulent system, took part in it or was even informed about it, they said they considered it unlikely that he had left it solely to staff to take decisions on such matters.

After five years in power, Sarkozy was defeated by Socialist Party candidate Francois Hollande in the 2012 election. The Bygmalion company was wound up in 2014.

If the trial goes ahead, Sarkozy would be the first French president in the dock since the late Jacques Chirac, who preceded him at the helm of the country from 1995 to 2007.

Chirac, who died last week, was convicted of misusing public funds and given a suspended jail term in 2011.