Tom Hanks to get lifetime award at Golden Globes 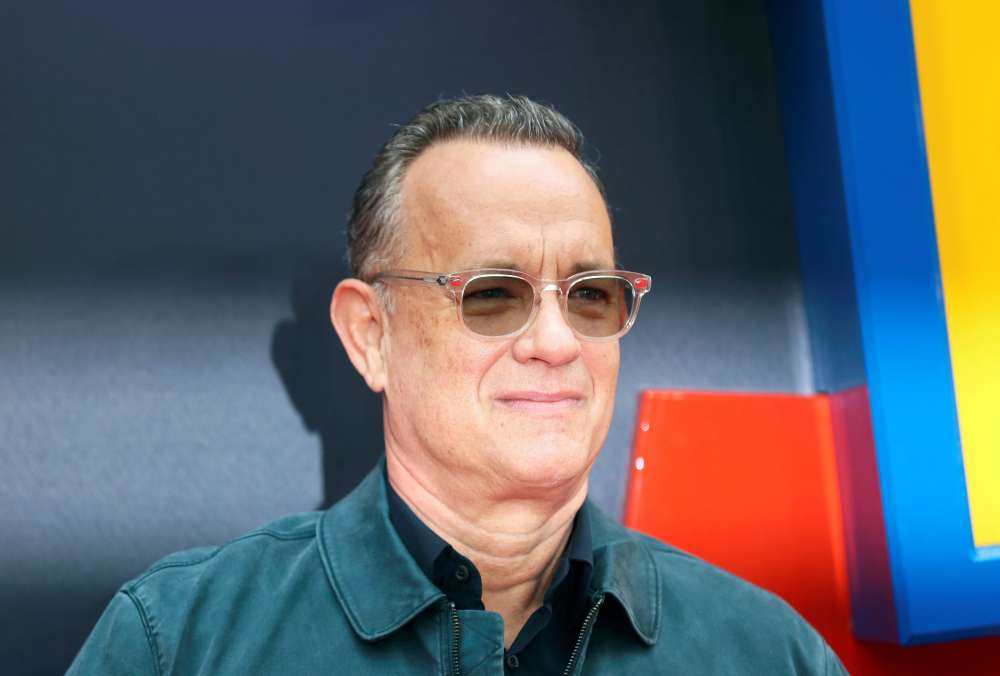 Tom Hanks, one of Hollywood’s most beloved actors, is to add another honour to his name with a lifetime achievement award from the organisers of the Golden Globe awards.

The Hollywood Foreign Press Association (HFPA) said on Tuesday it would present the prolific actor and producer with its Cecil B. DeMille award at the Golden Globes ceremony in Beverly Hills on Jan. 5.

The boyish-looking Hanks, now 63, made his movie breakthrough in “Big” in 1988, playing a teenager who wakes up to find himself in the body of an adult.

He went on to win back-to-back Oscars and Golden Globes in 1994 and 1995 for his roles in AIDS drama “Philadelphia” and comedy “Forrest Gump.”

“For more than three decades, he’s captivated audiences with rich and playful characters that we’ve grown to love and admire,” HFPA president Lorenzo Soria said in a statement.

“As compelling as he is on the silver screen, he’s equally so behind the camera as a writer, producer and director.”

Hanks’ next movie appearance will be in November as the much loved U.S. children’s television host Mister Rogers, in “A Beautiful Day in the Neighbourhood.”

He also starred in more than 80 other movies, including “Sleepless in Seattle,” and “Private Ryan” and was the voice of cowboy Woody in the “Toy Story” animated movie franchise.

The Cecil B. DeMille award is given annually to an actor, director or producer who has made a lasting impact on the film industry. Past recipients include Steven Spielberg, Meryl Streep, Oprah Winfrey, Jeff Bridges and Harrison Ford.

By In Cyprus
Previous articleEight dead, 100 hurt in 5.8 magnitude Pakistan quake
Next articleGoogle wins landmark case limiting ‘right to be forgotten’ to Europe