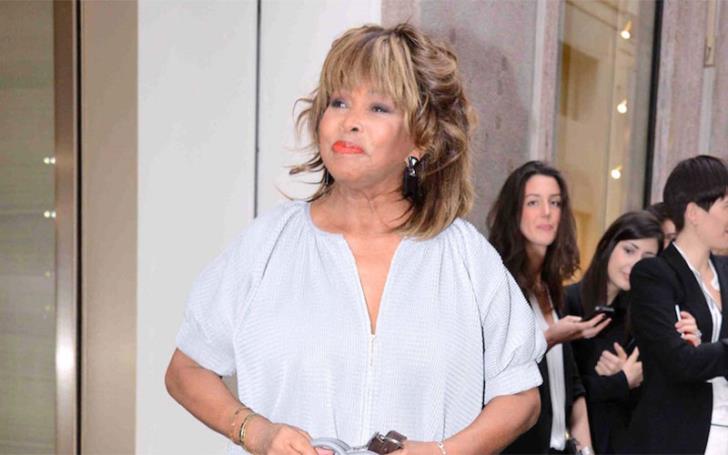 A Los Angeles coroner confirmed to Variety that Turner was found dead at his home in Studio City, California, from a self-inflicted gunshot wound.

Craig was born to  Tina Turner when she was 18 and Raymond Hill, a saxophonist for the Kings of Rhythm, the backing band for Ike Turner. Tina and Raymond’s relationship soon fell apart. Tina began a relationship with Ike, joined his band and later married him.

But their relationship was a stormy one, and Tina was subjected to domestic violence, something that Craig witnessed. “Ike’s children never reacted, but my oldest son, Craig, was a very emotional kid,” Turner told Oprah Winfrey in 2005. “He’d always look down in sadness. One day when Ike was fighting me, Craig knocked on the door and said, ‘Mother, are you all right?’”

Craig went on to become a real estate agent, working for Rodeo Realty in Beverly Hills. His biological father died in 1996, but he is survived by his mother and half-brother Ronald.